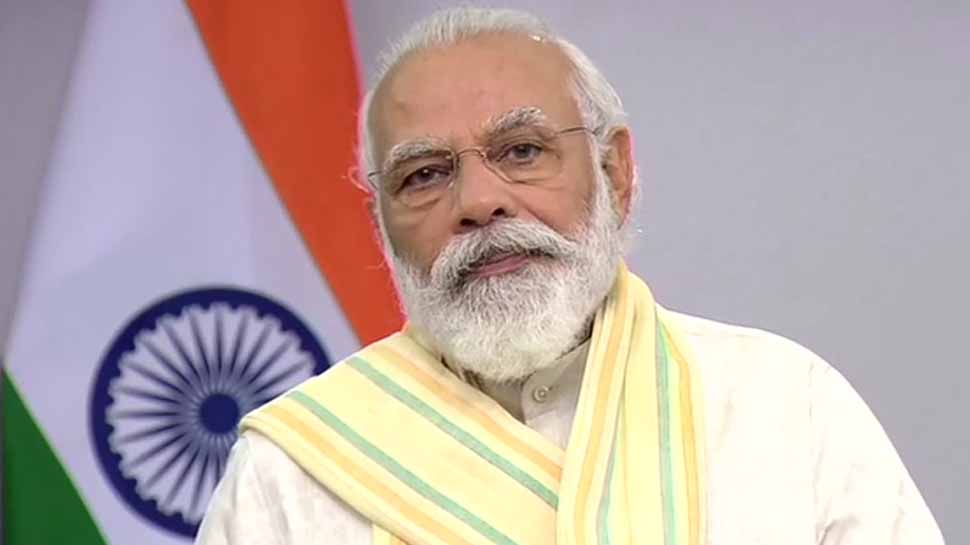 “Prime Minister Narendra Modi will unveil (through video-conference) the life-size statue of Swami Vivekananda installed in the university campus on November 12, at 6:30 pm. The unveiling of the statue will be preceded by a programme on Swami Vivekananda,” the VC M Jagadesh Kumar said in an official statement on Sunday.

“Swami Vivekananda is one of the most beloved intellectuals and spiritual leaders India has been fortunate to produce. He enthused the youth with his message of freedom, development, harmony and peace in India. The statue of Swami Vivekananda has been installed in the university campus with the support of JNU alumni,” he added.

The Prime Minister has always held the view that the ideals of Swami Vivekananda are as relevant today as they were during Swami ji’s lifetime.

PM Modi has often emphasized that serving the masses and empowering the youth of the nation strengthens the country physically, mentally, and spiritually as well as enhances the global image of India.

SpaceX to launch first Starship rocket to Mars in this year,...