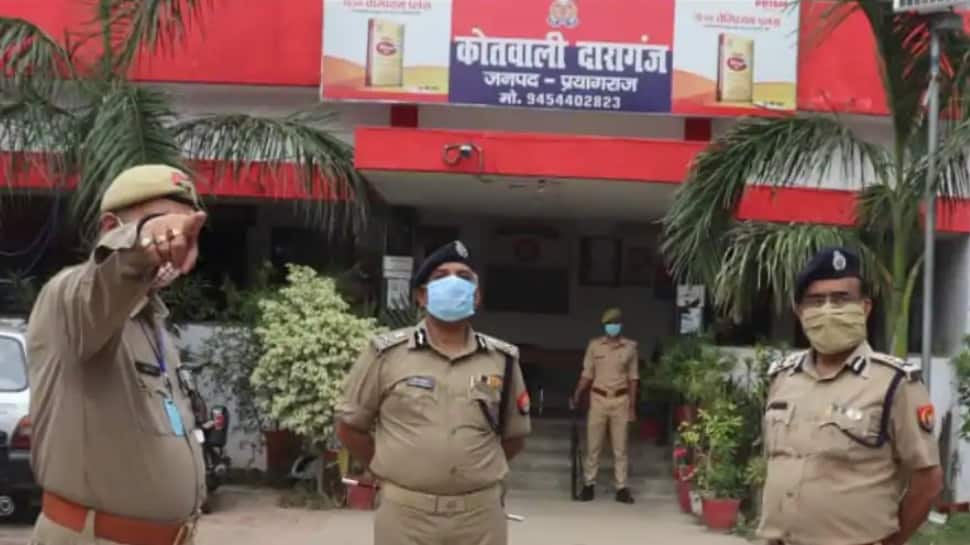 Prayagraj: A district court in Prayagraj has rejected the bail plea of Bharatiya Janata Party (BJP) leader Shyam Prakash Dwivedi who is accused in a rape case.

The Additional District Judge (ADJ) (POCSO) Alok Kumar Shukla rejected the bail plea of Shyam Prakash and his friend Anil Dwivedi. Both are in jail after a case was registered against them by Police on September 16, for raping a BA girl student in Prayagraj.

The complaint was lodged in the Colonelganj Police Station in the incident that goes back to the year 2019.

The complainant said that the accused used to meet her in the name of selling land in Pratapgarh. As per the girl, both the accused forcefully made physical relations with her and also threatened that they will kill her and her family if she reports the incident. She alleged both the accused of raping her in a hotel and that the two had also forcibly entered her house in March and raped her.

Earlier in September, Shyam Prakash Dwivedi had said that he’s innocent and called it a political conspiracy. He said that he’s been involved in a movement to stop religious conversions which is the reason why he’s being framed.

The accused leader is amongst one of the most influential leaders of the ‘Sangam’ city and has been the regional vice president of the BJP Yuva Morcha’s Kashi. His father Ramraksha Dwivedi has also been the District President of BJP in Prayagraj.

Shyam reportedly has his own hotel and runs other businesses as well and reports say that Shyam’s partner Anil Dwivedi had a private hospital in Sohbatiabagh area of ​​the city.

Man becomes millionaire overnight after meteorite fell from the sky |...