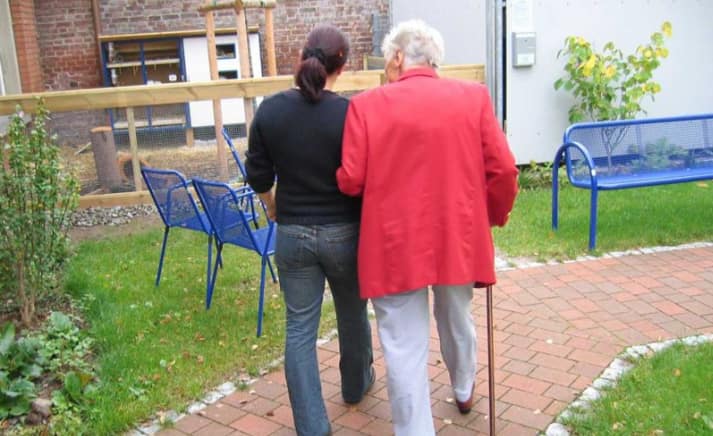 Washington DC: A possible effective treatment strategy for patients suffering from prion disease, has been suggested by a novel study published by the Oxford University Press.The result of the new study was published in the journal Nucleic Acids Research.

The most common form of prion disease that affects humans is Creutzfeldt-Jakob disease. Bovine spongiform encephalopathy, popularly known as Mad Cow Disease, is another prion disease.

Prion diseases are caused by disrupting the structure of a normal human prion protein, producing toxic clumps in the brain. Because prion protein is central to disease, reducing levels of prion protein in patients is a promising therapeutic approach.

Senior author Sonia Vallabh learned that she carried a mutant form of the prion protein gene prior to switching careers to become a patient-scientist and advocate for treatment.

She and her coworkers had previously observed that antisense oligonucleotides that reduce levels of the prion protein can extend the survival of animals infected with misfolded prions. While these initial data were promising, many critical questions remained before therapeutic development could be possible.

Research teams led by Vallabh at the Broad Institute of Harvard and MIT, Holly Kordasiewicz at Ionis Pharmaceuticals, and Deb Cabin at McLaughlin Research Institute, report the results of preclinical studies of an antisense therapy against prion disease.

In this new work, using an expanded set of prion protein -targeting antisense oligonucleotides, the authors have laid the basis for full-scale clinical development.

Researchers here showed that reducing levels of the prion protein can triple the survival of prion-infected animals. Even reducing prion protein levels by a small amount, which should be easier to achieve clinically, resulted in significant survival benefits.

“While there are still many steps ahead,” said Vallabh, “these data give us optimism that by aiming straight at the genetic heart of prion disease, genetically targeted drugs designed to lower prion protein levels in the brain may prove effective in the clinic.”

COVID-19 second wave brings new symptoms, see if you have them | Health News

Which mask to wear for maximum protection against COVID? Here’s the answer | Health News

Does the Mediterranean diet protect against rheumatoid arthritis?

W9 Bio Clean All Natural,Free of Sulfates & Parabens. for Dry,...

Do shoes spread COVID-19? Does COVID-19 transmit through houseflies or mosquitoes?...