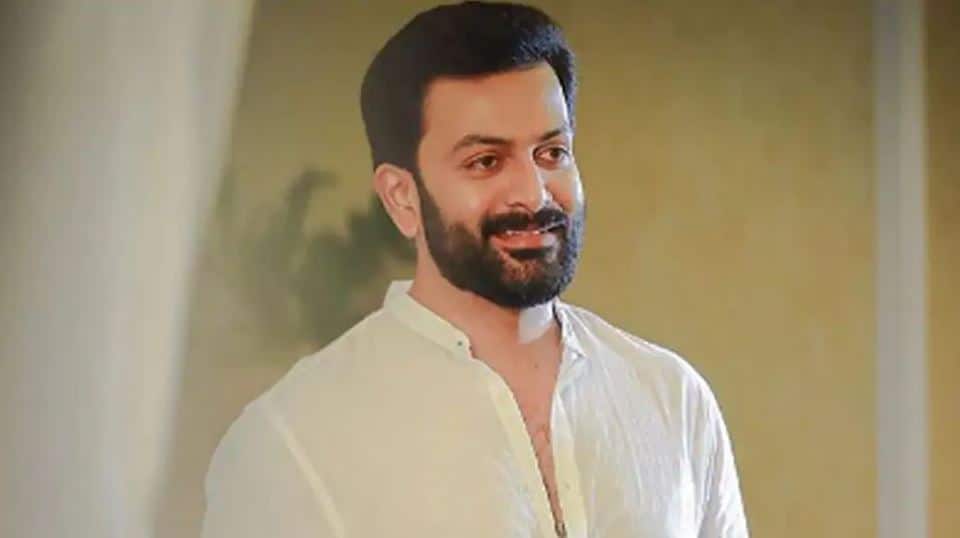 New Delhi: Malayalam star Prithviraj Sukumaran has tested positive for coronavirus, he revealed on Tuesday on social media. Prithviraj said that he had resumed work and was filming Dijo Jose Anthony’s ‘Jana Gana Mana’ with “strict protocols” in place. The actor further shared that he is asymptomatic and has isolated himself.

“Hello everyone! I’ve been shooting for Dijo Jose Anthony’s ‘Jana Gana Mana’ since the 7th of October. We had strict protocols in place with regards to COVID regulations and associated safety measures. As is the norm, all involved in the shoot were tested before the schedule started and after the last day of shoot in the courtroom set we had put up, tests were repeated,” Prithviraj said in his statement.

He added, “Unfortunately, the test results this time came back positive and I have gone into isolation. I’m asymptomatic and am doing fine now. All primary and secondary contacts have been advised to isolate and get tested. Hoping to recover soon and get back to work ASAP. Cheers and thanks for the love and concern.”

In April, Prithviraj and director Blessy, along with a 58-member entourage of their upcoming film ‘Aadujeevitham’, were stranded at a desert camp in Jordan due to the COVID-19 outbreak.

They returned to India in May after which Prithviraj Sukumaran was in quarantine. He also shared his COVID-19 test results on social media, which showed he had tested negative.

Never linked mobile number with Aadhaar card and want to do...

How Russia, India worked together for world’s ‘loneliest’ elephant Kaavan to...

When Irrfan Khan saw son Babil’s performance on stage for the...

Adah Sharma posts on Instagram teasing a hint of her next...