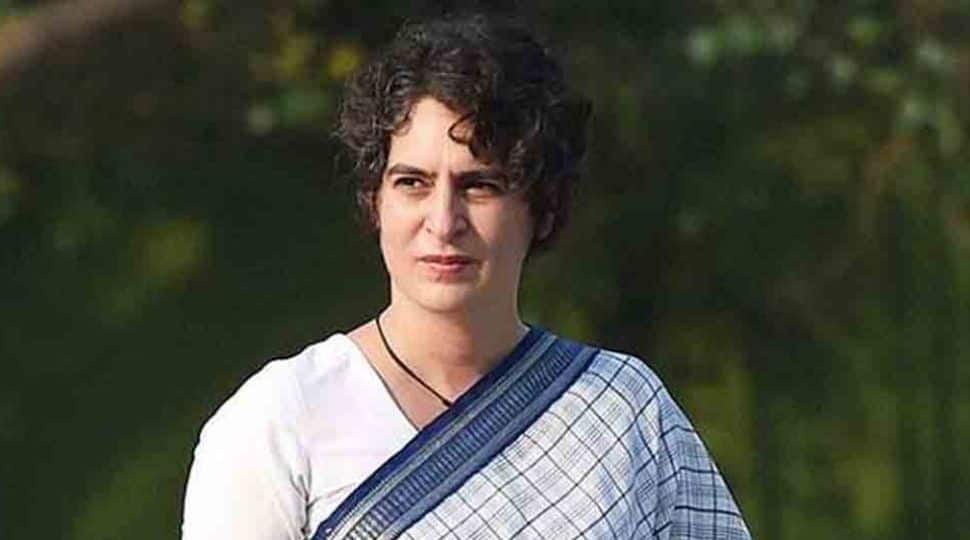 Chief Minister Adityanath had launched the ‘Mission Shakti’ campaign in October focussing on ensuring the safety and dignity of women and girls, with a stern warning that perpetrators of crimes against women will be dealt with an iron hand.

Attacking the BJP government, Gandhi said in a tweet in Hindi, “When the government’s aim is hypocrisy and false propaganda, then missions are bound to fail.” “Mission Shakti launched by the BJP government to cover up the rising crimes against women in UP has failed. The case is being registered against those responsible for burning a woman after one month. Crimes are rising,” the Congress general secretary in-charge of UP alleged.

She also tagged a media report which claimed that a 21-year-old woman in Bhadohi was burnt inside her house by bullies, but a case was registered only after a month. The Congress has been attacking the UP government over the state of law and order, alleging that criminal activities are rampant, a claim denied by the Adityanath dispensation.

Diet and lifestyle during pregnancy linked to modifications in infants’ DNA

Article 370 abrogation: Terrorist incidents in Jammu and Kashmir reduce by...