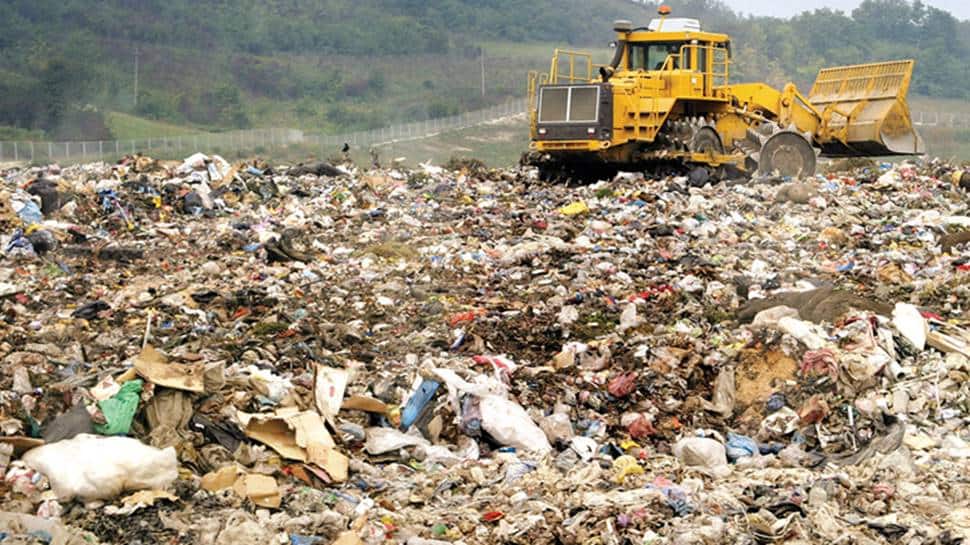 Pune: In a turn of events that is both shocking and amazing, a Pune resident who threw out an old purse during Diwali cleaning later learned that it contained jewellery worth Rs 3 lakhs and was able to retrieve the lost bag.

The woman identified as Rekha Selukar had given the old handbag to the ghanta-gadi, the garbage collecting van, while she was doing her Diwali cleaning.

Hours later when she realised her mistake, her family contacted the PCMC health officials who asked her to go to the dumping yard.

An employee of the PCMC health department searched through 18 tonnes of garbage for the precious bag.

After nearly an hour of frantic searching by employees of the Pimpri-Chinchwad Municipal Corporation (PCMC), they were able to retrieve her bag with the precious items inside.

As per an article in the Pune Mirror, the bag reportedly had gold chains and some rings worth around Rs 3 lakhs.

The woman took the help of a local social worker who in turn called the PCMC health department team.

An employee of the health department voluntarily looked for the bag and reurned it to the owners.

From lab to industry? Ideally ordered porous titania films, made at...

Kartik Aaryan works out at midnight because he is busy doing...