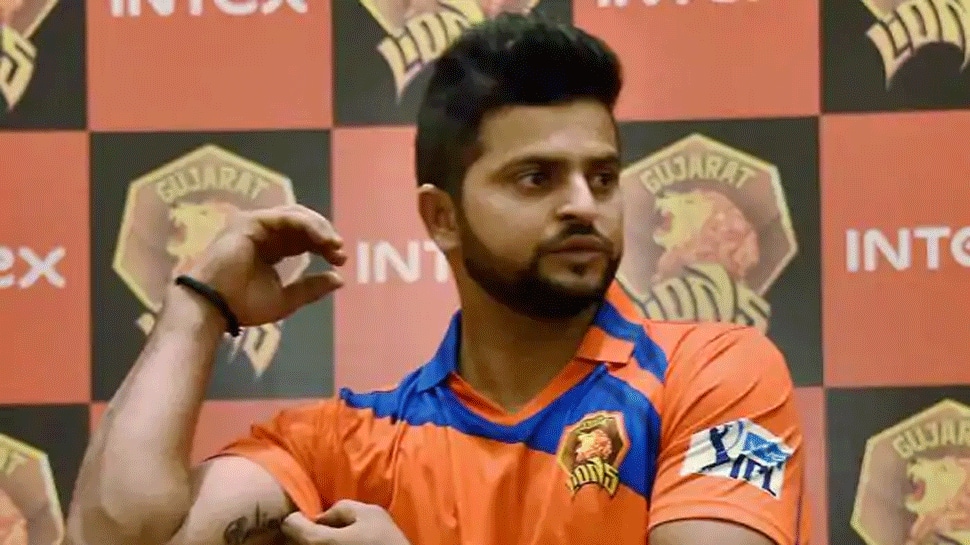 CHANDIGARH: Punjab Chief Minister Amarinder Singh on Tuesday (September 1) condoled the death of cricketer Suresh Raina’s relatives in an attack by robbers in Pathankot and assured that the guilty will be brought to book. The CM in a tweet said that he has ordered a SIT probe into the incident.

“Have ordered SIT probe into the case and have asked @DGPPunjabPolice to identify & arrest the culprits at the earliest. Beta, my DC & SSP have met the family and we will make sure that the guilty are brought to justice,” CM Singh tweeted on Tuesday.

The Chief Minister’s assurance came after Raina requested the Punjab Police to look into the incident in a tweet and tagged it to the chief minister.

The attack by robbers had taken place in Pathankot’s Tharyal village on the night intervening August 19 and 20. While the cricketer’s uncle died on the spot after sustaining head injuries, a 32-year-old cousin of Raina passed away at a private hospital on Monday night.

According to police, 3-4 members of the notorious ‘Kale Kachhewala’ gang attacked them while they were sleeping on the terrace of their house.

Earlier in the day, Raina described the attack on his relatives in Pathankot as ‘beyond horrible’. “My uncle was slaughtered to death, my bua & both my cousins had sever (sic) injuries. Unfortunately my cousin also passed away last night after battling for life for days. My bua (aunt) is still very very critical & is on life support,” he said.

“Till date we don’t know what exactly had happened that night & who did this. I request @PunjabPoliceInd to look into this matter. We at least deserve to know who did this heinous act to them. Those criminals should not be spared to commit more crimes. @capt_amarinder @CMOPb,” he added.

Raina’s aunt is critical while his another cousin, Apin (28) is out of danger.