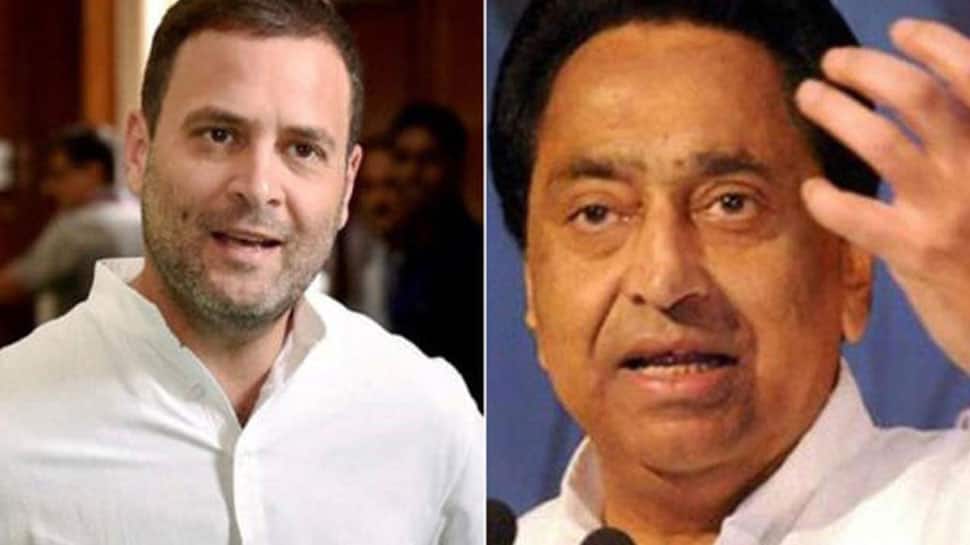 Bhopal: Senior Congress leader and former Madhya Pradesh chief minister Kamal Nath has refused to apologise over his controversial remark in which he had addressed a woman leader – Imarti Devi – as ‘item,’ triggering a severe backlash from the ruling BJP and the Mayawati-led BSP.

Kamal Nath said on Tuesday that he has already clarified the context in which he made that statement. Kamal Nath’s refusal to apologise over the issue came even as former party president Rahul Gandhi took note of his remarks and called it ‘inappropriate’.

“It is Rahul Gandhi`s opinion. I have already clarified the context in which I made that statement… Why should I apologise when I did not intend to insult anyone? If anyone felt insulted, I have already expressed regret,” Kamal Nath said.

Rahul Gandhi, while addressing a press briefing in Wayanad this morning, condemned Nath`s remarks saying that he did not like the kind of language the former Chief Minister used.

“Kamal Nath Ji is from my party but personally, I don`t like the type of language that he used…I don`t appreciate it, regardless of who he is. It is unfortunate,” Rahul Gandhi said.

Former Chief Minister Kamal Nath had referred to Imarti Devi as an “item” at an election meeting in the Dabra (scheduled caste) assembly constituency in Gwalior district, sparking a controversy.

The former CM was addressing a campaign rally in Dabra for Congress candidate Suresh Raje. Imarti Devi is also contesting on the BJP ticket from Dabra.

DNA Exclusive: Privacy of data in digital world is just an...

New COVID test doesn’t use scarce reagents, catches all but the...