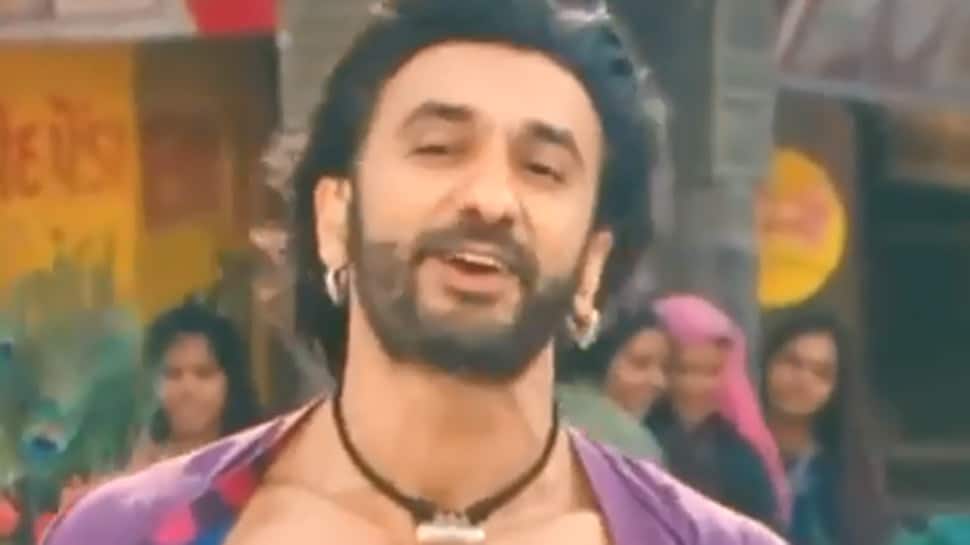 New Delhi: Businessman and actress Shilpa Shetty’s husband Raj Kundra is an avid social media user as well. He recently shared a hilarious deepfake video where his face has been superimposed on Ranveer Singh.

Raj Kundra can be seen dancing to Tattad Tattad song from ‘Ram-Leela’. He wrote in the caption: My Abs are coming out nicely what say @ranveersingh some mid week masti #rajfuntra

His wife Shilpa Shetty too dropped a comment on the video writing: Uh! These were not the abs I was talking about @rajkundra9

Deepfakes are essentially synthetic media wherein a person in an existing image or video is replaced with someone else’s likeness. The video has gone viral on the internet. Several celeb video and pictures using similar technology have been flooding social media lately.

Kangana Ranaut is happy to be back at work, shares pics...

US military defends airstrikes as Taliban warns of ‘consequences’ | World...

KBC 12: The Rs 25 lakh question this contestant failed to...