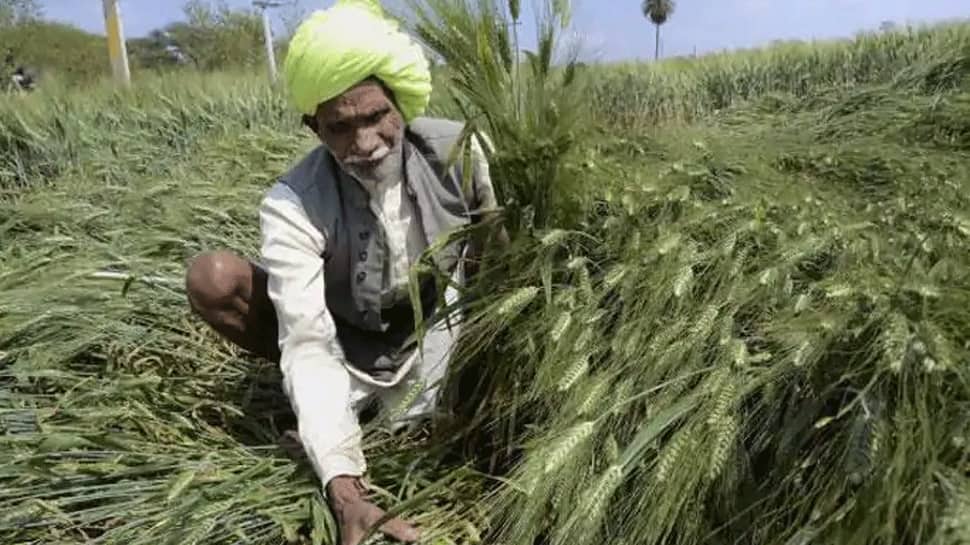 Jaipur: The Rajasthan government on Saturday introduced three bills in the Assembly to negate the impact of the farm laws enacted by the Centre recently.

The move comes after the Punjab Assembly earlier this month adopted a resolution against the farm laws and unanimously passed four bills to counter the Centre’s contentious legislation.

He also introduced the Code of Procedure (Rajasthan Amendment) Bill 2020 on the first day of the Assembly session.

The House was adjourned for the day after obituary references on the death of former president Pranab Mukherjee and other leaders who passed away recently.

The Congress leadership has suggested that states, where it is in power, should pass laws of their own to counter the Central legislations.

”INC under the leadership of Smt #SoniaGandhi ji & #RahulGandhi ji stands absolutely with our ‘annadatas’ and will continue to oppose the anti-farmer laws passed by NDA Govt. Today Congress Govt in #Punjab has passed Bills against these laws & #Rajasthan will follow soon,” Gehlot tweeted on October 20.

Farmers had protested in several parts of the desert state against the Centre’s laws.

The Union government has said the laws will raise the income of farmers, free them from the clutches of middlemen and usher in new technology in farming.

Defence equipment worth Rs 1.40 lakh crore will be purchased domestically...

We are at our lowest in last 72 years: Senior Congress...