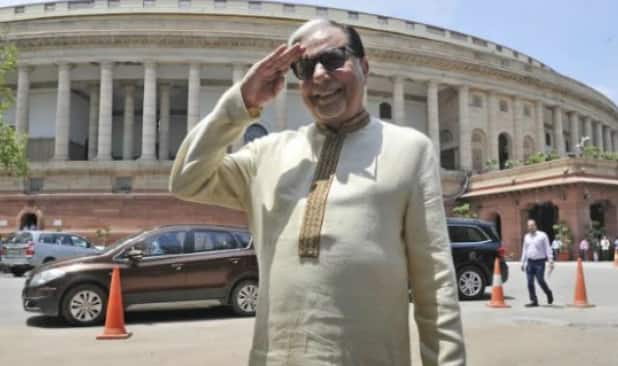 Several other programmes were also organised in honour of the Rajya Sabha MP by his supporters. The DSC Youth Club gathered at his residence- Sector 14, Hisar, to celebrate his 70th birthday in a splendid manner.

Dr Chandra has been the recipient of numerous honorary degrees, industry awards, and civic honors, including being named ‘Global Indian Entertainment Personality of the Year’ by FICCI in 2004, Business Standard’s ‘Businessman of the Year’ in 1999, ‘Entrepreneur of the Year’ by Ernst & Young in 1999 and ‘Enterprise CEO of the Year’ by the International Brand Summit.

The Confederation of Indian Industry (CII) also chose him as Chairman of the CII Media Committee for two successive years.

He is also made his mark as a philanthropist in India, having set up Transnational Alternate Learning for Emancipation and Empowerment through Multimedia (TALEEM), an organization that seeks to provide access to quality education and promote research in various disciplines.

The Rajya Sabha MP is also the senior trustee for the Global Vipassana Foundation, a trust set up to help people attain spiritual upliftment.

Researchers at the forefront of developing machine learning methods for chemical...

This video of Aaradhya Bachchan singing a devotional song comes as...