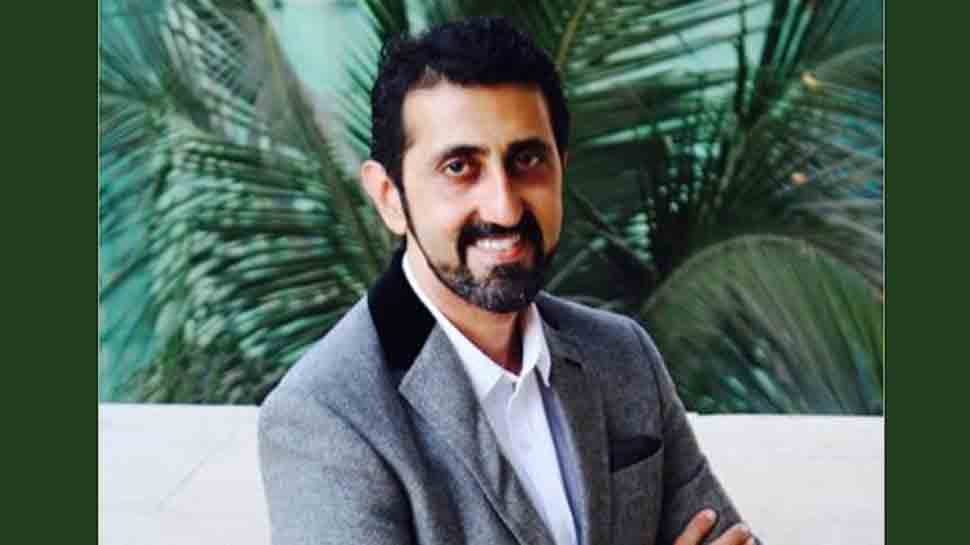 Recently, Republic TV Network has alleged that its Assistant Vice President (Distribution) Ghanshyam Singh, who was released on bail by a city court on December 5 in the TRP controversy case, was ‘tortured and assaulted’ during interrogation by Mumbai police.

An interim application has been filed by Republic Media Network before Bombay High Court stating that Singh was lashed with ‘chakki belt’ while he was in the custody of Mumbai Police. He was arrested on November 10 in connection with the alleged Television Rating Point (TRP) scam.

It says that Singh was forced to extend his hand before the police officers and he was whipped by a chakki belt three times (twice on the right hand and once on the left hand).

“It is thus clear that the methods of torture were preplanned and put in place even before Mr Singh’s questioning commenced, given the room was already laden with the said torture tools. Mr Singh suffered immense pain and cried out loudly because of the force with which the police officer was lashing him but the subordinate police officers following the instruction of the senior police officer kept lashing him,” the application says.

If NCB enters ‘Bullywood’, many A-listers would be behind bars: Kangana...

Union Budget 2021 Classroom: What is Economic Survey and what is...

Are you a fantasy series fan? Here’s what to watch on...

We are not part of Gupkar alliance, says J&K Pradesh Congress...