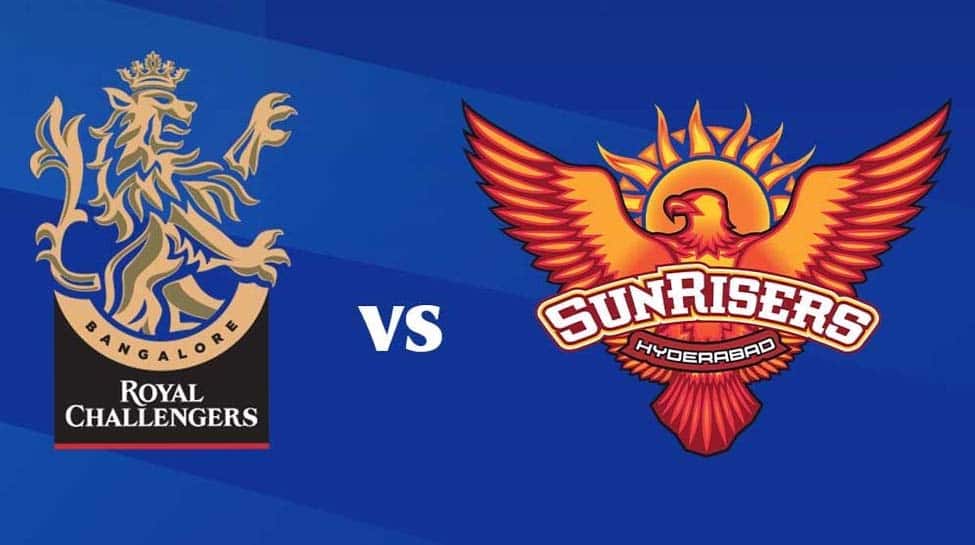 The Bangalore franchise is standing at the second spot in the IPL 2020 points table with seven victories from 12 matches, while Sunrisers are languishing down at the seventh place with five wins in hand.

RCB are heading into the clash after slumping to a five-wicket defeat at the hands of defending champions Mumbai Indians at Sheikh Zayed Stadium in Abu Dhabi.SRH, on the other hand, are coming on the back of a convincing 88-run win against Delhi Capitals (DC).

In the previous encounter between the two teams this season, Yuzvendra Chahal’s three-wicket haul helped RCB beat SRH by 10 runs despite a half-century by Jonny Bairstow in Dubai on September 21.

While RCB will look to seal yet another win over the Hyderabad franchise and clinch a playoff berth, SRH will look to avenge the loss against the Kohli’s side.

As far as head-to-head record is concerned, the two sides have faced each other in a total of 15 IPL matches so far and SRH are leading the rivalry with eight victories.

However, RCB hold an edge over the Hyderabad franchise as far as the last five meetings between the two teams are concerned.The Kohli-led side has won three out of five games against SRH.

Talking about the two sides’ record at this venue, RCB have won two out of four matches in Sharjah, while SRH ahave failed to seal victory in three games they have played here.

Meanwhile, some of the players will also look to achieve their individual milestones heading into the clash.

RCB skipper and batsman Devdutt Padikkal need 76 runs and 83 runs to reach 500 runs in the ongoing edition of the cash-rich league.

While SRH captain David Warner requires 63 runs to complete 500 runs in the IPL 2020, Manish Pandey is just 18 runs short of reaching 1000 IPL runs for his side.

The match between RCB vs SRH will be the second match of Sunday’s double-header and will take place from 7.30 p.m IST onwards in the absence of fans amid COVID-19 pandemic.

The match will be telecast on Star Sports Network, while the live streaming of the tie will also be available on Star’s streaming application Hotstar.

‘Always together through ups and downs’: Indian team stands behind Mohammed...

China may not fund USD 60 billion BRI project as Pakistan’s...