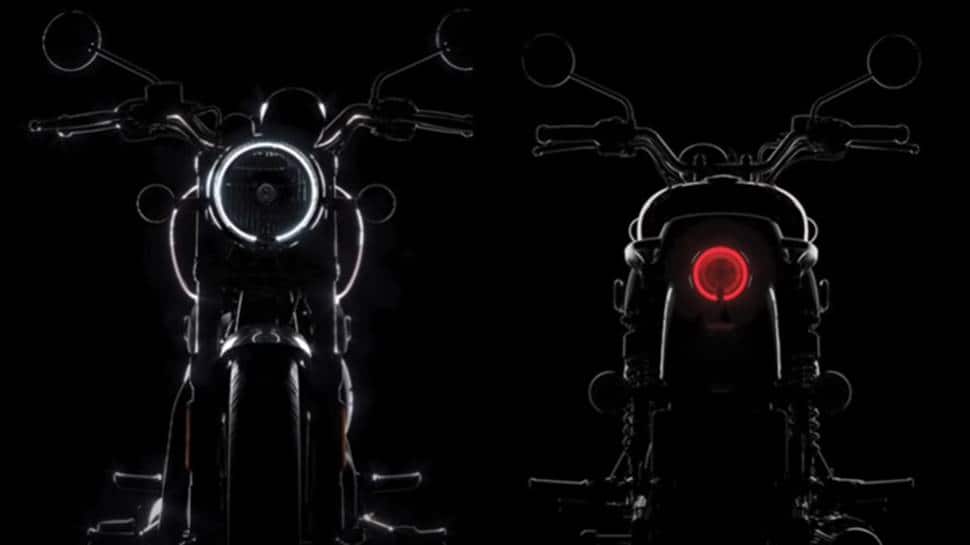 New Delhi: Ahead of the launch of Royal Enfield’s much-awaited new motorcycle Meteor 350, the two-wheeler manufacturer released a teaser video giving a sneak peak of its latest offering.

The 15-second teaser video of the Meteor 350 has taken the social media by storm.

The Meteor 350 will replace the Thunderbird 350X motorcycle. It is reportedly going to be an all-new product from the ground-up. The bike is pitted against Honda H’ness CB 350 and the Jawa bikes.

The Meteor 350 will be introduced in three grades including Fireball, Stellar and Supernova. The former ‘Fireball’ is going to be the entry-level variant on the upcoming bike, while the rest two will be positioned higher.

Meteor 350 will have a 350 cc, single-cylinder, air-cooled, long-stroke engine which will provide a 20.2 PS of maximum power and 27 Nm of peak torque. There will also be a new transmission used for a smoother experience with a lighter clutch action.

The motorcycle comes with a ‘Tripper Navigation’, which is the company’s official name of Bluetooth-enabled GPS system, will be a standard feature.

The upcoming retro-classic cruiser from Royal Enfield was also spotted amidst testing on the public roads a few months back. Its exterior design along with feature and specifications were also leaked online, giving a good hint on the expectations from the upcoming cruiser bike.

The launch of the Royal Enfield Meteor 350 has been delayed multiple times.

Bihar assembly elections: 10 lakh jobs to be provided if RJD...