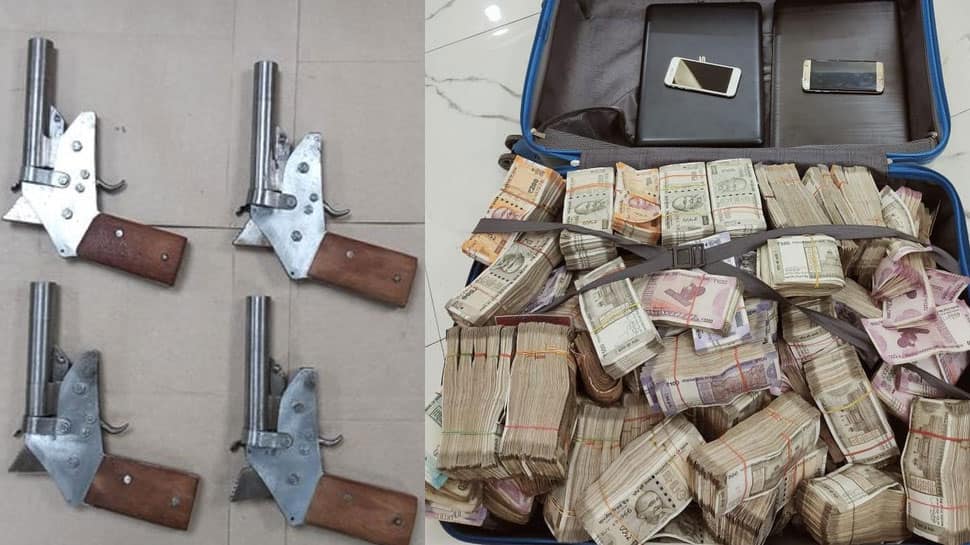 “The accused persons were arrested and will be produced in court today for seeking their police custody,” it said. Meanwhile, the STF also seized Rs 1.62 crores in a separate raid at a house in Eliot Road, Park Street in Kolkata.

“Rs 1.62 crores (approximately) cash, gold jewellery, 2 laptops and 2 smartphones seized during a raid by STF at a house in Eliot Road, Park Street. No satisfactory answer could be provided by members of household regarding the presence of such cash/jewellery,” said Kolkata Police.

SC seeks reply of Bihar government on plea for consolidation of...

Nitish Kumar is our leader, will contest Bihar assembly election under...