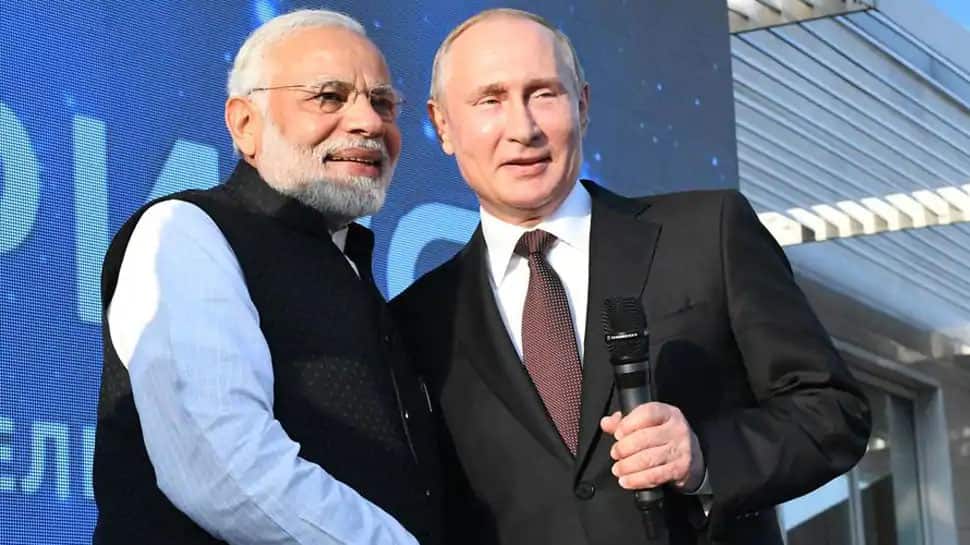 New Delhi: Prime Minister Narendra Modi called Russian President Vladimir Putin on Wednesday to wish him on his birthday and during the talks discussed his upcoming visit to India. President Putin is expected to visit India before year-end for the annual India-Russia summit that takes place alternatively between the two countries.

A release from the Prime Minister’s Office (PMO) said, “Prime Minister recalled his long association and friendship with His Excellency Putin, and appreciated the personal role that the latter has played in nurturing the Special and Privileged Strategic Partnership between the two nations.”

It added, “Prime Minister expressed his keenness to welcome President Putin in India, as soon as possible after the normalisation of the public health situation.”

During the talks, COVID-19 pandemic was also discussed. Russia will be supplying its COVID-19 vaccine ‘Sputnik V’ to India, subject to regulatory approval. India had also reached out to Moscow, supplying the country with anti-COVID drug HCQ.

Ishaan Khatter: My aspiration with every character is to give myself...

Diabetes researchers spot dangerous T cells in the pancreas — even...

Archaeologists reveal human resilience in the face of climate change in...

Centre says some countries have still not removed restrictions on entry...

Sputnik V Covid-19 vaccine made by Russia gets nod for clinical...