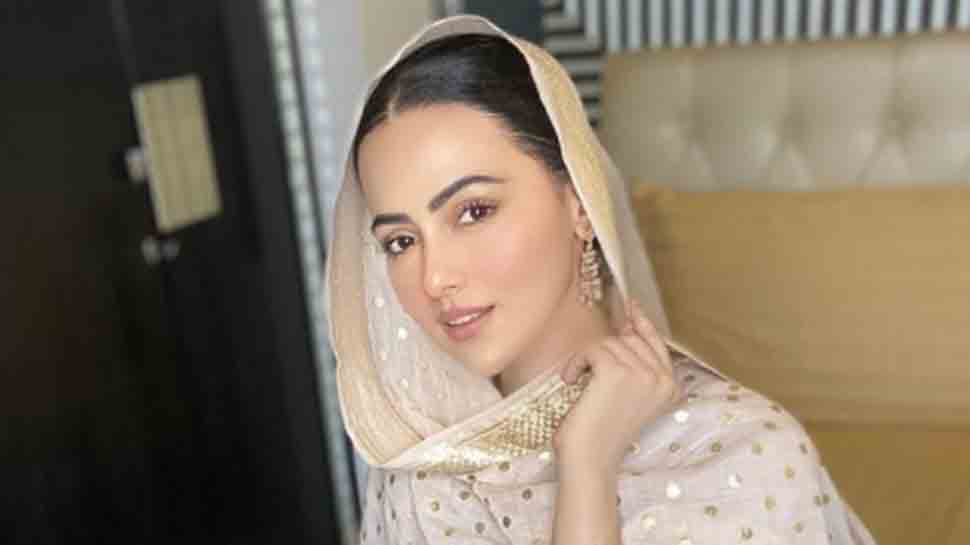 MUMBAI: Television actor Sana Khan announced to quit her acting career to spend her life in the service of humanity and following the orders of her ‘creator’. The 33-year-old actor posted statements in Hindi, English and Urdu announcing her decision to leave the showbiz industry ‘forever’.

She stated that she has been pondering about her purpose in life and what happens to a person after death.

As an actor, Sana featured in many Hindi and regional language films. She made her debut in Bollywood with ‘Yehi Hai High Society’ in 2005 and went on to star in movies like ‘Halla Bol’, ‘Jai Ho’, ‘Wajah Tum Ho’ and ‘Toilet: Ek Prem Katha’.

Sana was born and raised in Mumbai (Dharavi). Her father is a Malayali Muslim from Kannur, Kerala while her mother Saeeda hails from Mumbai. According to reports, she could complete her education till the 12th grade after which she entered the field of modelling and got busy.

Sana was a celebrity contestant in the sixth season of reality TV show Bigg Boss. Before entering the show, she said in an interview, “I am going to flaunt my age and the fact that I am the youngest. I am going into the house without any preparation. I want to be spontaneous and show the world the real me.”

Sana gained a lot of popularity from the audience and managed to stay in the show till the end, and became the second runner up.

Sana acted in over 50 ad films, including a cosmetic commercial directed by Shirish Kunder in July 2007.

In March 2007, her TV commercial for men’s innerwear brand created a strong controversy and was banned by the government on the grounds of sexual profanity. Later, the company re-hired the actress, shot a sequel to that commercial with a different theme, and released it in February 2008.

Sana Khan accuses ex-boyfriend Melvin Louis of cheating on her:

In February 2019, Sana confirmed her relationship with choreographer Melvin Louis. However, the couple parted their ways after Sana accused him of cheating on her.

Sana, who had a major fallout with boyfriend Melvin, accused him of cheating on her with other women. She revealed that issues had been brewing up after they had been together for eight months. “I broke up with Melvin because he was cheating on me. I loved him with all my heart and was committed to him. What I got in return has disturbed and shaken me. I have developed anxiety issues and am dealing with depression ever since,” she had told Bombay Times.

India have got more questions to answer than Australia for Test...

Who is Simone Khambatta, Rhea Chakraborty’s friend, who was questioned by...

Biopic to be made on legendary hockey player Major Dhyan Chand...

No photo, says little Taimur as he takes a stroll with...

Rhea Chakraborty was giving poison to Sushant Singh Rajput, she is...