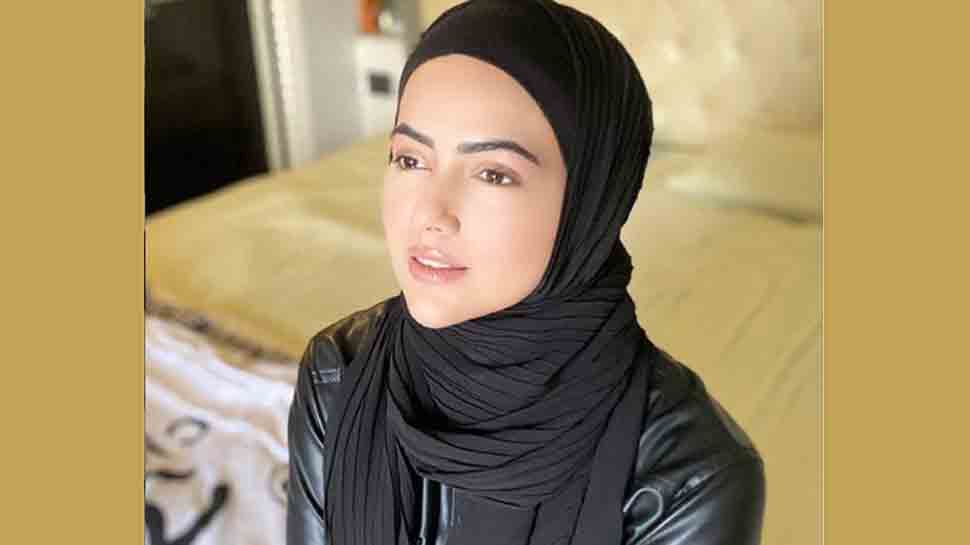 MUMBAI: Television actress and former ‘Bigg Boss’ contestant Sana Khan on Friday (October 9) in a detailed note shared on Instagram on Thursday, announced to quit the entertainment industry. The actress cited religious reasons behind the decision to say goodbye to the glamour world.

In her post, Sana said that the entertainment industry has given her ‘all kinds of fame, honour and wealth’ but she has realised that she should not make ‘wealth and fame’ her only goal. She added that from now on, she will ‘serve humanity and follow the orders of her Creator’.

While sharing her decision, Sana removed several pictures and videos of herself from her shoot diaries and trips from her social media account.

A look at her brief career in the showbiz industry:

Sana, 33, has acted in 14 films across five different languages and has appeared in over 50 ad films.

She made her acting debut in the low-budget adult Hindi film ‘Yehi Hai High Society’ in 2005 and subsequently started appearing in television commercials and other ad films. In Bollywood, she featured in films such as ‘Halla Bol’, ‘Jai Ho’, ‘Wajah Tum Ho’ and ‘Toilet: Ek Prem Katha’.

Her debut Tamil film ‘Silambattam’ was produced by Lakshmi Movie Makers, and was released in December 2008. She went on to appear in Tamil films like ‘Thambikku Indha Ooru’, ‘Payanam’, ‘Aayiram Vilakku’, ‘Thalaivan’ among others.

She also did a Kannada movie ‘Kool…Sakkath Hot Maga’ and another Malayalam film ‘Climax’.

She also participated in the reality show ‘Khatron Ke Khiladi’. She was a contestant on the sixth season of Bigg Boss in 2012 and became a finalist.

Sana Khan accuses ex-boyfriend Melvin Louis of cheating on her:

Earlier in February this year, Sana had a major fallout with boyfriend Melvin Louis where he had accused him of cheating on her with other women. She revealed that issues had been brewing up after they had been together for eight months. “I broke up with Melvin because he was cheating on me. I loved him with all my heart and was committed to him. What I got in return has disturbed and shaken me. I have developed anxiety issues and am dealing with depression ever since,” she had told Bombay Times.

Getting off the hamster wheel: Lockdown an opportunity to break out...

Gaia: astronomers to release most accurate data ever for nearly two...

Ankita Lokhande shares a glimpse of her tribute to Sushant Singh...