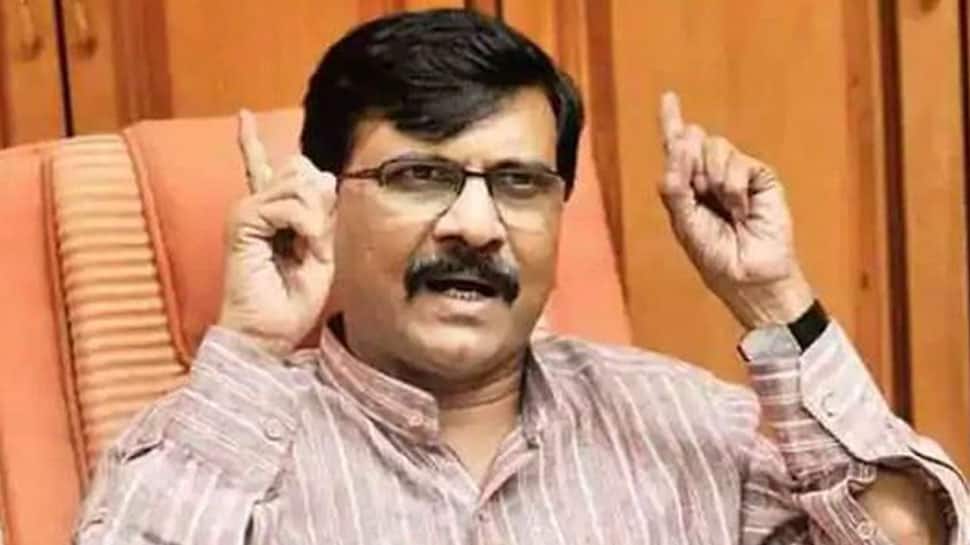 Mumbai: Senior Shiv Sena leader Sanjay Raut on Friday took a swipe at the Centre and said that there are only two governors in the country – one in West Bengal and another in Maharashtra.

“A governor is a political agent of the President of India and the central government; political agent in the sense that they do political work. Today, there are only two governors in the entire country — one in Maharashtra and one in West Bengal. I do not know about the rest. Because in these two states, the government is of their opposition parties,” Raut was quoted as saying by news agency ANI.

It may be noted that the West Bengal Governor Jagdeep Dhankhar has also been active on social media, pointing out his issues with the state government`s handling of affairs, the latest being police`s manhandling of a Sikh man in a recent BJP march.

An editorial published in Shiv Sena mouthpiece ‘Saamana’ stated that Koshyari should be recalled if Prime Minister Narendra Modi and Union Home Minister Amit Shah wish to preserve the “prestige” of Raj Bhavan.

“If they (Centre) think that something wrong has happened in Maharashtra then it is their problem. Had Maharashtra had a BJP Chief Minister or government and had there been some other party at the Centre and the governor acted like this, then the BJP would also have demanded to recall the governor,” Raut said.

Questioning the Chief Minister about the continued closure of temples in the state, Koshyari had asked Thackeray whether he has “suddenly turned secular”.

Responding to the Governor, Thackeray had said that the delay in reopening of the places of worship is due to the ongoing COVID-19 pandemic.

“As imposing lockdown all of a sudden was not right, revoking it completely at once will also not be a good thing. And yes, I am someone who follows Hindutva, my Hindutva does not need verification from you,” Thackeray had said.

Azerbaijani Army lost over 3,000 servicemen in war with Armenia over...

In his youth, SP Balasubrahmanyam aspired for govt job not career...

Iron is to blame for carbon dioxide emissions from soil, says...