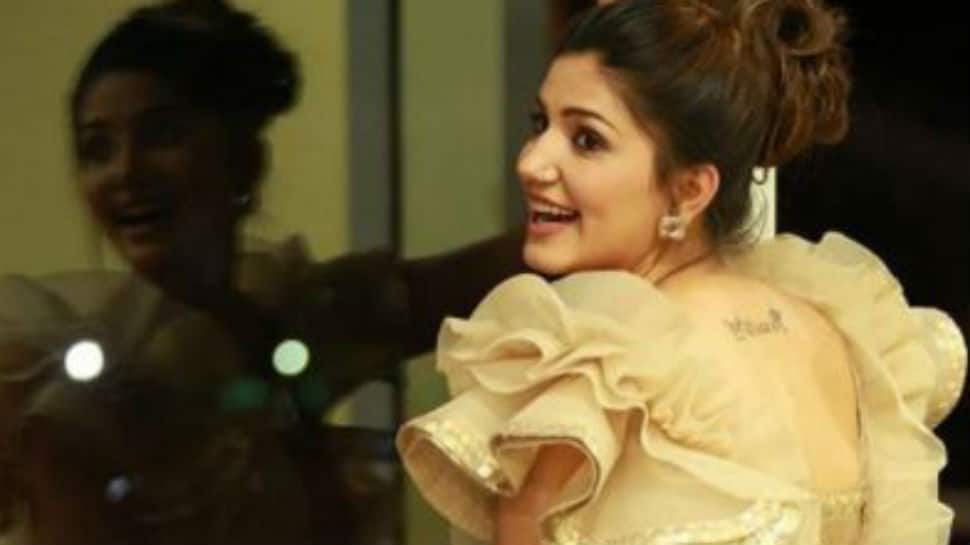 New Delhi: Haryanvi sensation Sapna Choudhary and her husband Veer Sahu have been blessed with a baby boy recently. Yes, you read that right! Sapna is a mother now. She and Veer got married earlier this year but didn’t announce their wedding due to a death in the family.

Jagran reports that Sapna and Veer had a court marriage in January 2020. However, they didn’t host any functions after the wedding as Veer’s uncle had died. Sapna’s mother told the daily that the birth of the child will be celebrated in a grand manner and the family will officially announce their wedding too.

Meanwhile, we chanced upon a video of Veer in which he announced about embracing parenthood. He went Live on Facebook on Tuesday night and informed the viewers that he is a father now.

Veer is a Haryanvi actor-singer-writer. Sapna, too, is a prominent face of the Haryanvi industry. The couple reportedly started dating four years ago. However, they refrained from spilling the beans about their relationship.

Sapna is very active on social media and enjoys a huge fan base. Her posts receive a whole lot of love from her fans.

Sapna Choudhary is popular for her Haryanvi song ‘Teri Aakhya Ka Yo Kajal’, which rules the chartbusters. She rose to fame after featuring in ‘Bigg Boss 11’ and followed it up with a few special dance sequences in Hindi movies.

See you all at next climate strike: Teen environment activist Greta...

Through the collective efforts of all, we will stop breeding of...

Aamir Khan on DDLJ: 25 years of a film that continues...