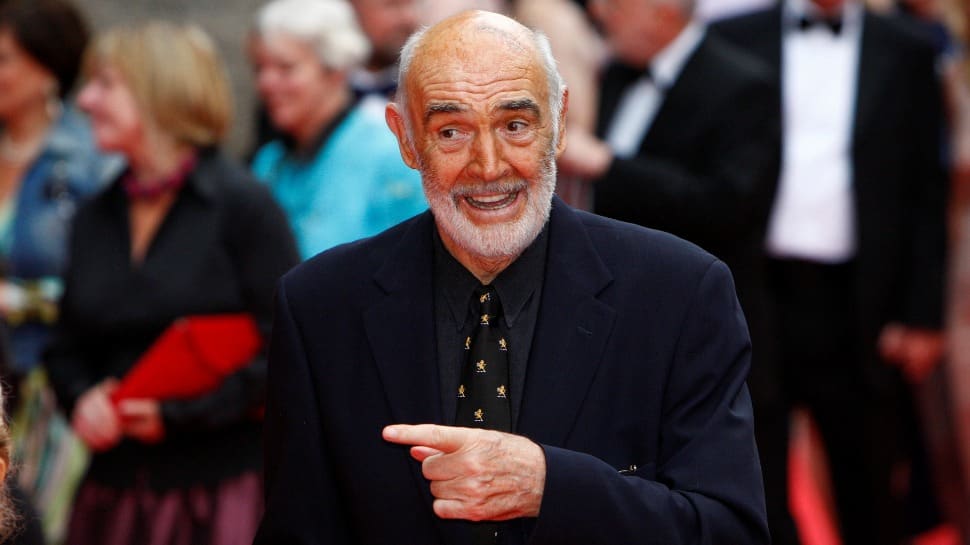 LONDON: Scottish movie legend Sean Connery, who shot to international stardom as the suave, sexy and sophisticated British agent James Bond and went on to dominate the silver screen for four decades, has died aged 90, the BBC and Sky News reported on Saturday.

Connery was raised in near poverty in the slums of Edinburgh and worked as a coffin polisher, milkman and lifeguard before his bodybuilding hobby helped launch an acting career that made him one of the world`s biggest stars.

He will be remembered first as British agent 007, the character created by novelist Ian Fleming and immortalized by Connery in films starting with “Dr. No” in 1962.

As Bond, his debonair manner and wry humour in foiling flamboyant villains and cavorting with beautiful women belied a darker, violent edge, and he crafted a depth of character that set the standard for those who followed him in the role.

He would introduce himself in the movies with the signature line, “Bond – James Bond.” But Connery was unhappy being defined by the role and once said he “hated that damned James Bond”.

Tall and handsome, with a throaty voice to match a sometimes crusty personality, Connery played a series of noteworthy roles besides Bond and won an Academy Award for his portrayal of a tough Chicago cop in “The Untouchables” (1987).

He was 59 when People magazine declared him the “sexiest man alive” in 1989.

Connery was an ardent supporter of Scotland`s independence and had the words “Scotland Forever” tattooed on his arm while serving in the Royal Navy. When he was knighted at the age of 69 by Britain`s Queen Elizabeth in 2000 at Holyrood Palace in Edinburgh, he wore full Scottish dress including the green-and-black plaid kilt of his mother`s MacLeod clan.

Some noteworthy non-Bond films included director Alfred Hitchcock`s “Marnie” (1964), “The Wind and the Lion” (1975) with Candice Bergen, director John Huston`s “The Man Who Would be King” (1975) with Michael Caine, director Steven Spielberg`s “Indiana Jones and the Last Crusade” (1989) and the Cold War tale “The Hunt for Red October” (1990).

Fans of alternative cinema will always remember him starring as the “Brutal Exterminator” Zed in John Boorman`s mind-bending fantasy epic “Zardoz” (1974), where a heavily moustachioed Connery spent much of the movie running around in a skimpy red loin-cloth, thigh-high leather boots and a pony tail.

Connery retired from movies after disputes with the director of his final outing, the forgettable “The League of Extraordinary Gentlemen” in 2003.

“I get fed up dealing with idiots,” he said.

Lost your PAN card? Don’t worry, you can get duplicate PAN...

Ayushmann Khurrana turns 36, says he will ‘train really hard’ on...