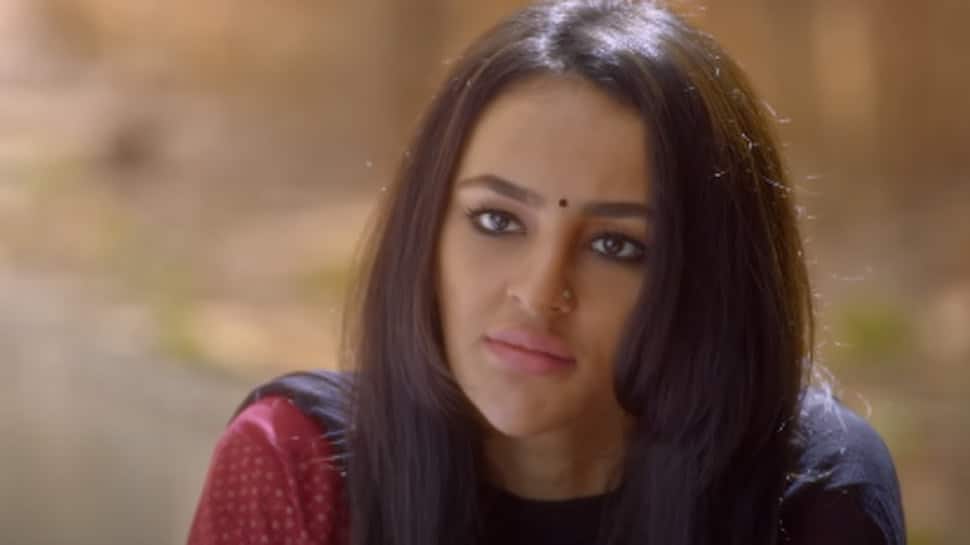 New Delhi: Actress Seerat Kapoor started her career as an assistant choreographer in Ranbir Kapoor starrer ‘Rockstar’. She then made her acting debut in Telugu film ‘Run Raja Run’. Her appearance opposite Akkineni Nagarjuna in Raju Gari Gadhi 2 was a success.

Her upcoming film Maa Vintha Gaadha Vinuma trailer is out now. It has already created a lot of buzz with the audience with its language and execution. The fun and career-oriented girl character played by Seerat is what the audience is loving.

The trailer was released yesterday on 11th of November. The audience are loving the first look of Seerat in the film. Her style of a simple girl who is career-oriented and a non-nonsense girl has been loved by everyone. Her co-actor Siddhu and her pair are looking great onscreen.

Seerat Kapoor’s flawless beauty and her constant content in Instagram keep her connected to her audience. Her exercising videos inspire many.

Maa Vintha Gaadha Vinuma will hit the screen on November 13, 2020. Seerat says that she played a simple and elegant role of a girl named Vinitha, a typical Andhra Telugu girl who is disciplined and career-driven.

Feel blessed to have been born as your daughter: Sharmistha Mukherjee...

These anti-aging foods that will make you look younger! | Health...