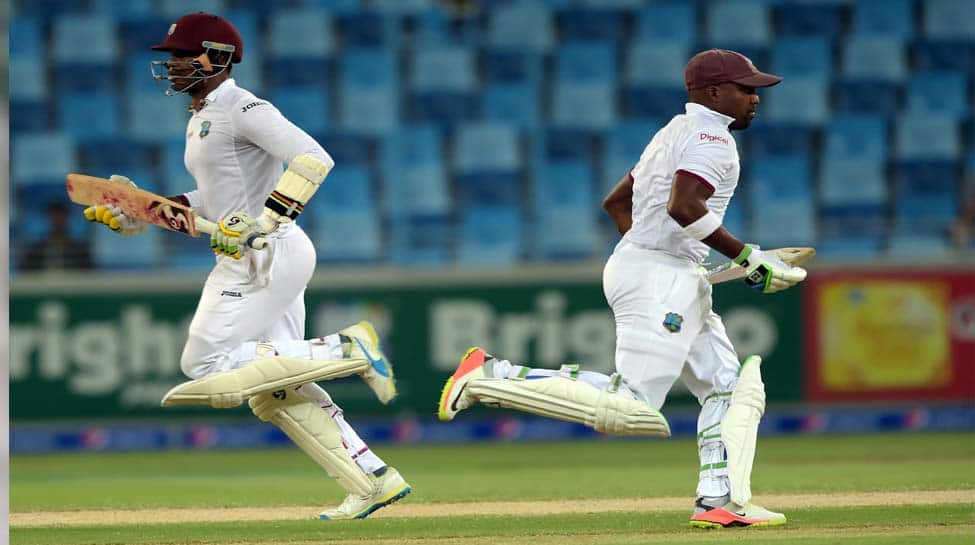 The inclusion of Hetmyer, who missed the Caribbean side’s  tour of England due to health concerns, means that there is no spot available for batsman Shai Hope in the Test squad.

Hope, who grabbed the eyeballs with his twin centuries in a famous Headingley Test win in 2017, has managed to notch up just 947 runs at an average of 24.28 in 22 matches he has played since then

Besides Bravo and Hetmyer, all-rounder Keemo Paul–who also missed the West Indies’ series against England–has also made his way back into the Test squad for the series against the Black Caps.

Meanwhile, the Cricket West Indies (CWI) has also announced the squad for the T20I series against New Zealand which will take place before the start of the the two ICC World Test Championship matches between the two teams.

While experienced wicketkeeper-batsman Andre Fletcher has got a nod in the T20I squad for the first time since 2018, all-rounder Kyle Mayers has received his maiden call-up in the national side after impressing in the last month’s Caribbean Premier League (CPL).

The Kieron Pollard-led side will miss the services of all-rounder Andre Russell and top order batsmen Lendl Simmons and Evin Lewis who all have opted out of the tour.

Talking about the T20I squad for New Zealand tour, West Indies lead selector Roger Harper stated,”Lendl Simmons and Andre Russell are two very experienced T20 players who performed very well on the last tour of Sri Lanka and their absence will surely be noted,” said Harper. “However, Andre Fletcher has another opportunity to show us what he can do and what he brings to the table.”

The three-match T20I series between the two sides will take place from November 27 at Eden Park in Auckland.

The two squads are as follows:

Angry because of mosquitoes? Want to get rid of them? Follow...

Amid tension with China, Taiwan vows to defend sovereignty with new...

India vs Australia: It feels good to be compared to Dhoni,...