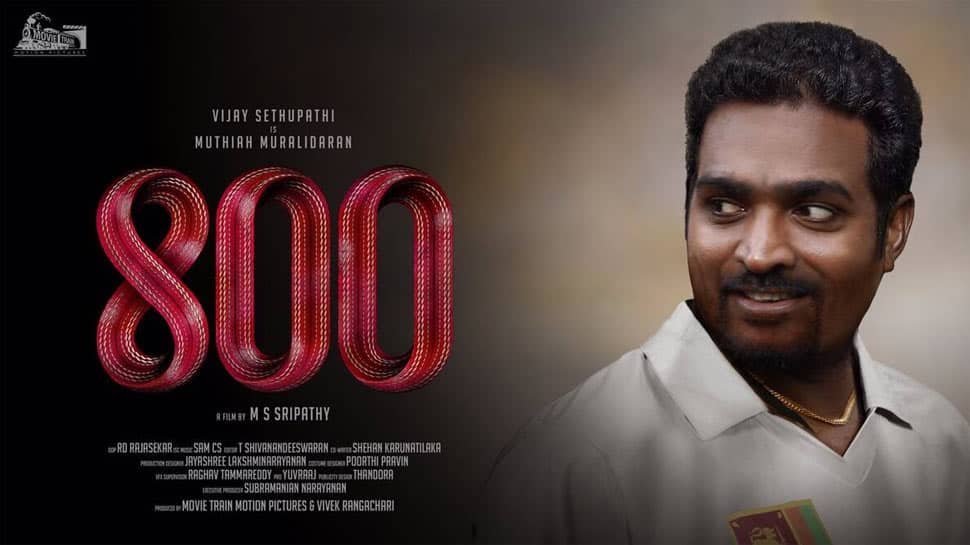 Ever since Vijay Sethupathi’s Muttiah Muralitharan biopic ‘800’ was announced, several people opposed to it and expressed their displeasure. According to IANS, Tamil fringe groups and political parties sympathetic to the Liberation Tigers for Tamil Eelam (LTTE) demanded that Sethupathi leave the movie, due to Muralitharan`s political stand, which is allegedly in favour of the Sri Lankan regime.

On Monday, Sethupathi had said that everything is over as regards his presence in “800”, after Muralitharan, in a statement, said that he had requested Sethupathi to leave the project since he is being pressured by some groups.

Speaking to reporters, Sethupathi said everything is over and that is why he had tweeted `thanks` and `vannakam` after posting Muralitharan`s statement.

Several celebrities and political leaders have strongly condemned the rape threats against Vijay’s daughter, demanding the arrest of the Twitter user.

DMK leader Kanimozhi on Tuesday demanded police take action against the person who had issued a rape threat against actor Vijay Sethupathi`s daughter.

The perverse intimidation of Vijay Sethupathi’s #daughter is not only barbaric but extremely dangerous to the very fabric of our society. Making women and children the soft targets is a cowardly act. The police should take stern action against the perpetrator.#VijaySethupathi

Reportedly, the Cyber Cell of Chennai Police has registered a case after a rape threat was made on Twitter against Vijay Sethupathi’s daughter.

‘Our worst performance of IPL 2020′, says Rohit Sharma after Mumbai...