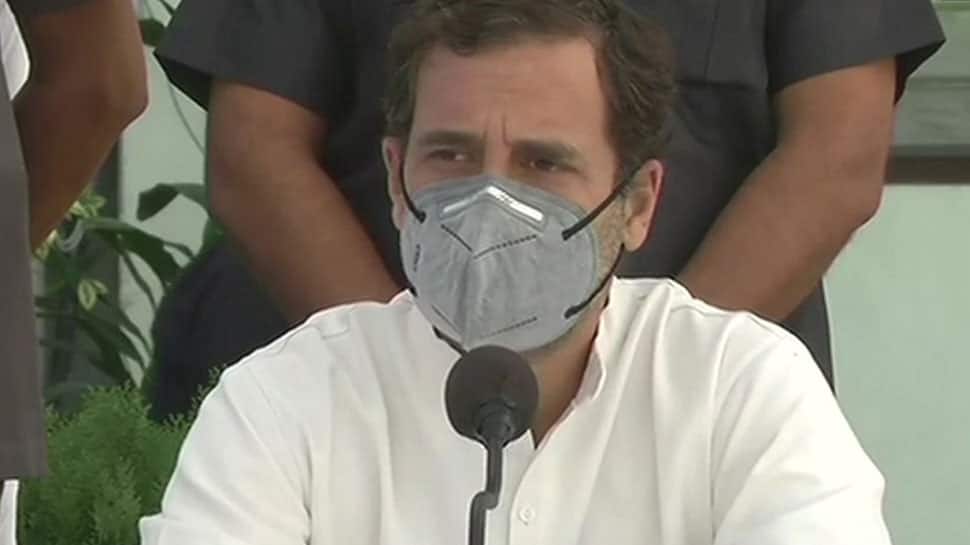 “Whatever Sharad Pawar Saheb said in the interview with a news organisation should be considered as fatherly advice of a veteran leader. MVA is a government of all three parties. It was Sharad Pawar who criticised Barack Obama for commenting on Rahul Gandhi in his book. Pawar Saheb had clearly said Obama must not comment on leaders of other countries,” Tapase said.

Pawar, in an interview with a news organisation yesterday, had said former Congress chief Rahul Gandhi lacked the consistency required to be accepted as a leader by the people of the country. Responding to the remarks, Maharashtra Minister and Congress leader Yashomati Thakur had insisted the allies in the ruling Maha Vikas Aghadi to stop commenting on the leadership of the Congress party if they wanted a stable government in Maharashtra.

“Our leadership is very strong and stable. The formation of MVA is a result of our strong belief in democratic values… Being a working president of MPCC, I must appeal colleagues in MVA if you want a stable govt in Maharashtra, then stop commenting (on) leadership of Congress. Everybody should follow basic rules of coalition,” Thakur had tweeted earlier today.

IPL 2020: This is what Chennai Super Kings skipper MS Dhoni...