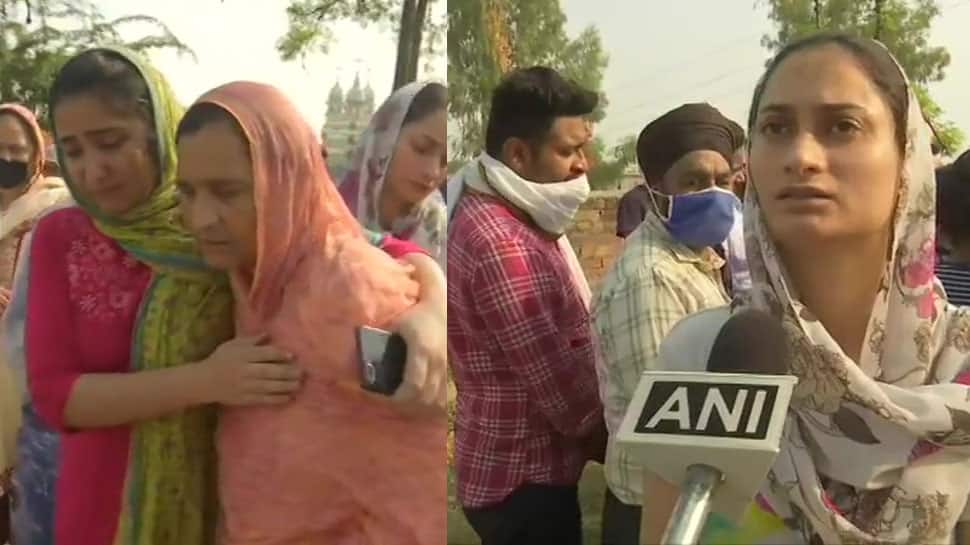 Amritsar: Balwinder Singh Sandhu, a Shaurya Chakra awardee, was shot dead by two unknown assailants in Punjab’s Tarn Taran district on Friday evening. His family members have refused to cremate the body unless the accused are arrested.

The 62-year-old Sandhu who fought terrorism in Punjab was shot dead in the district on Friday, months after the government withdrew his security cover.

The motorcycle-borne men pumped four bullets into him when he was at his office adjoining his home at Bhikhiwind. Sandhu’s wife Jagdish Kaur Sandhu, told reporters, “The family would not cremate him unless the killers are arrested.” She also demanded security cover for her family.

“All the family members – I, my late husband, his brother Ranjit Singh Sandhu and his wife Balraj Kaur Sandhu – are Shaurya Chakra awardees and this award was given by the Centre for our fight against militancy.”

If we had security then this would not have happened, as killers would have feared retaliation. We had sent several emails, written applications and also met officials, but we didn’t get any security: Pranpreet Kaur, daughter of Balwinder Singh who was shot dead at his house https://t.co/VoNH9zG49y pic.twitter.com/0by0ybtwlO

“Both the state and Central governments are accountable for the intelligence failure that resulted in the killing of my husband at the hands of terrorists,” Sandhu’s wife said.

She also said if the state government failed to provide security to the family, then it was the responsibility of the Centre to do the needful. Sandhu had fought against terrorism in the state for years, facing scores of terror attacks during the height of Khalistani militancy.

His security cover was withdrawn by the state government a year ago on the recommendation of Tarn Taran police, his brother Ranjit had said, adding their entire family had remained on the hit list of terrorists.

Sandhu’s wife Jagdish Kaur had on Friday said it was the “handiwork of terrorists”, maintaining that their family did not have any personal enmity with anyone. Punjab Chief Minister Amarinder Singh had condoled Sandhu’s death and set up a special investigation team headed by Ferozpur Deputy Inspector General of Police to probe the killing.

The chief minister said the SIT will probe the killing, taking all possibilities into account. The guilty will not be spared, he had said.

The Tarn Taran braveheart had featured in some documentaries. Inspired by Sandhu and his family, many people followed him and defended themselves from terror attacks. He was awarded Shaurya Chakra in 1993.

Did you know the planet’s richest man Elon Musk once survived...

Pandemic in future will be deadlier and more frequent, warns UN...

Melania Trump vs Ivanka Trump net worth: The whopping fortunes of...

Pakistan’s ISI conspiring to use criminals to attack leaders associated with...