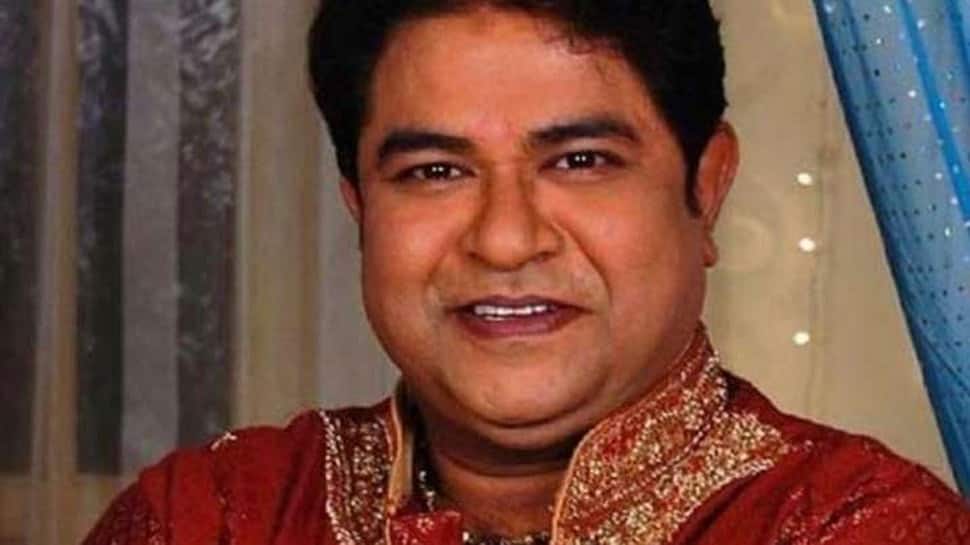 Mumbai: Actor Shekhar Suman on Wednesday mourned the demise of television actor Ashiesh Roy, who passed away in the city on Tuesday due to kidney failure.

Suman recalled working with Roy in his talk show “Movers And Shakers”. Roy was an integral part of the show.

“Ashiesh Roy was a very competent actor and a very nice human being. Really sad to hear about his passing away. He was an integral part of Movers n Shakers ..who did some fantastic cameos. Rest in peace my friend. We will miss you,” Shekhar Suman tweeted from his unverified account.

Television actor Ashiesh Roy breathed his last in his Jogeshwari apartment on Tuesday. He was battling kidney-related ailments for some time and his condition became critical during the lockdown.

ICC will do everything for India-Pakistan bilateral cricket to resume but...