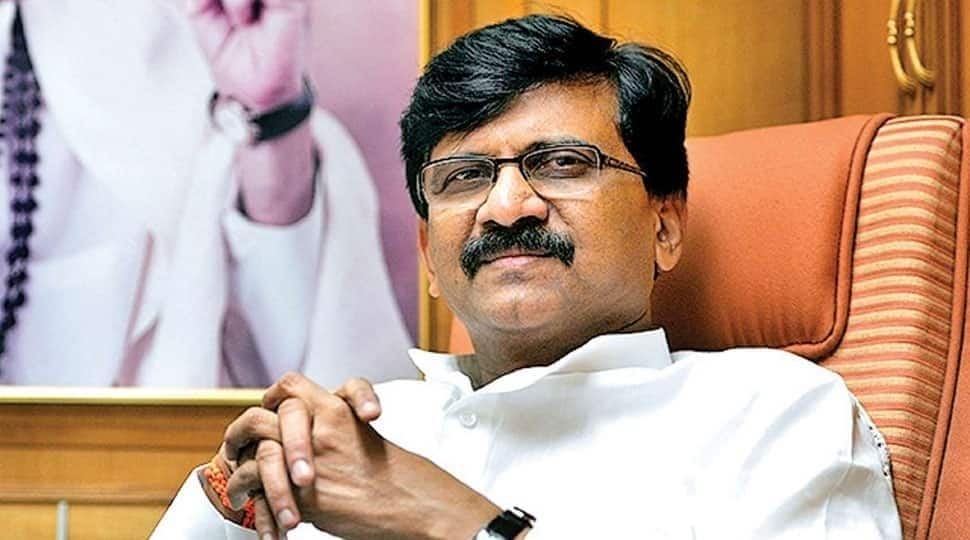 Mumbai: Shiv Sena MP and Executive Editor of Saamana, Sanjay Raut will be admitted to Lilavati Hospital in Mumbai for treatment.

After this meeting, Sharad Pawar Y. B. Chavan Center and Uddhav Thackeray had left for Matoshri. However, Sanjay Raut had gone straight to Lilavati Hospital. He was diagnosed with two blockages in his heart.

Bank operations may be hit due to nationwide unions’ strike |...

Here’s what may prevent Donald Trump from running for President again...