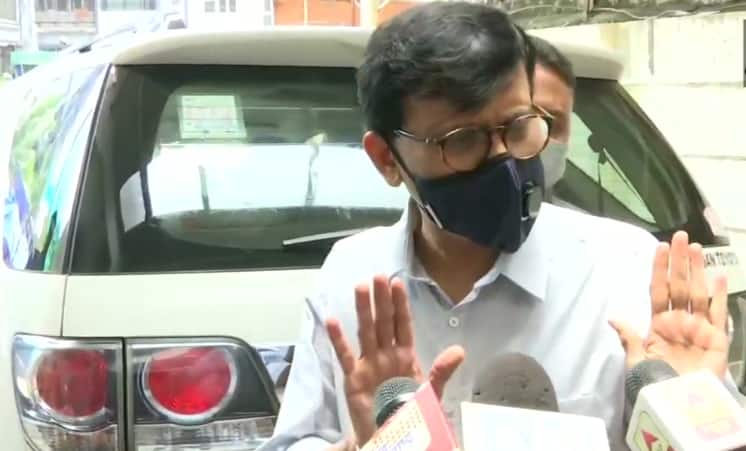 Mumbai: Shiv Sena MP Sanjay Raut on Friday said that his party can contest from as many as 50 seats in the forthcoming Bihar Assembly elections, and Maharashtra Chief Minister Uddhav Thackeray and State Minister Aaditya Thackeray will address virtual rallies there.

Raut raised questions at the silence of the media and by Opposition leaders over the alleged death by suicide of ex-CBI chief Ashwani Kumar and compared it to the case of actor Sushant Singh Rajput`s death.

“Ashwini Kumar was a former Governor of a State, a former DGP, a former Director of the CBI. He was a serious man. Nobody is questioning his suicide. Where are the people who shouted at Sushant Singh`s suicide, Why are these people silent now?” he questioned.

He also talked about Mumbai Police`s investigation into the alleged TRP scam by some news channels and said if police is coming forward with a claim, when would have gathered evidence to support that.

“If the Mumbai Police is coming forward and saying there was a scam, they will not say anything without any evidence. This is a big TRP scam. Police have estimated the scam of about Rs 30,000 crores in the matter,” he said.

Elections to the 243-seat Bihar Assembly will be held in three phases–October 28, November 3, and 7, and the counting of votes will take place on November 10.

Exclusive: We should not make it sensational, it’s an emotional and...