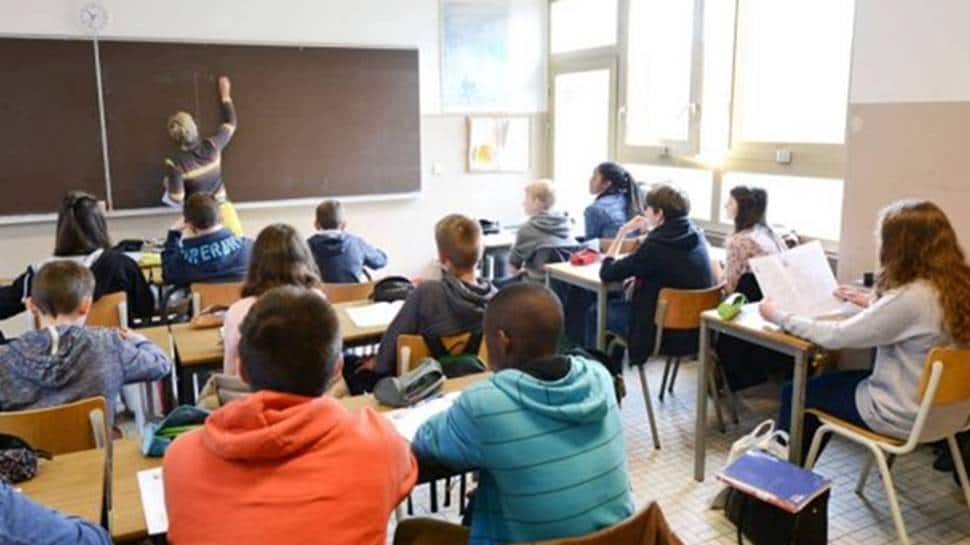 Molenbeek: A municipal primary school teacher in Molenbeek, Brussels was suspended after it was reported that he showed a class a naked cartoon of Prophet Mohammed, reported Brussels Times.

The municipality suspended the teacher for showing obscene pictures to young kids some of whom were as young as 10.

The teacher was taking a class on civic spirit to sixth-grade pupils and passed around a tablet, reportedly asking pupils who took offence to the picture to look away.

The drawing in question was one by Charlie Hebdo cartoonist Coco, depicting the Prophet on his knees and naked, with a yellow star on his buttocks and the words “A star is born” above it.

According to Bruzz, parents of the children testified to school management about what transpired in class based on what their kids told them.

Molenbeek mayor Catherine Moureaux underlined that the decison was taken “for having shown obscenities to young pupils, some of whom are barely 10-years-old and not for having shown a caricature of Mohammed”.

The teacher’s suspension caught the attention of Georges-Louis Bouchez, president of the francophone liberal party MR.

Takimg to Twitter he wrote: “I hope this information is not accurate. If it is true, it would simply be unacceptable and intolerable. Freedom of expression is non-negotiable.”

Moureaux replied to his tweet, saying that under no circumstances should anyone show 10-year-olds anyone’s genitals, assuring that was the only reason proceedings were started against the teacher.

FIR against 102 people for clashing with police in Uttar Pradesh’s...

Worst 90 seconds of my life: This US adult film star...