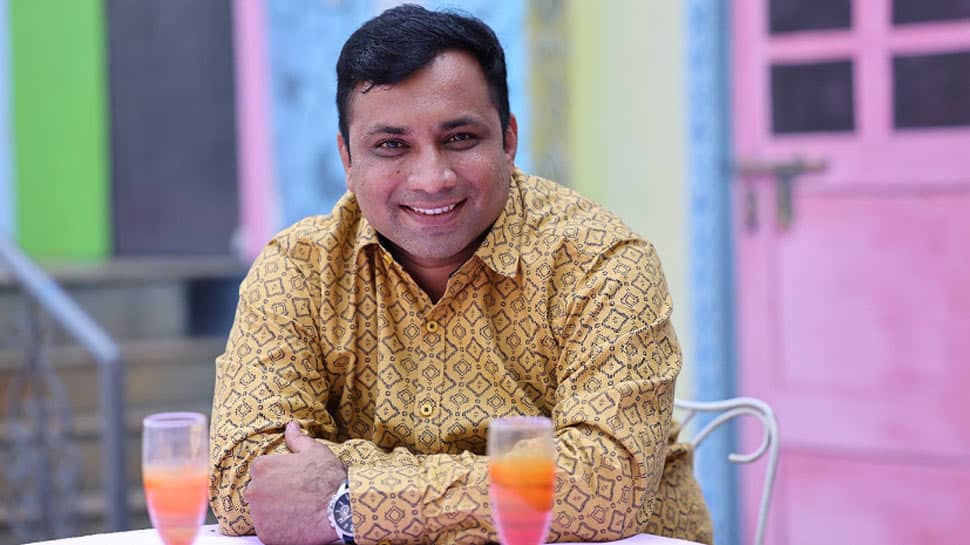 The way things have been changing from the past few months after the outbreak of what we know as the global health pandemic, people and audiences all over the world have become habitual to consume content from the confines of their homes on their mobile devices, TV and OTT platforms.

This has come as the need of the hour looking at the current state of affairs of the world as things have changed for the production and distribution of films, series and other entertainment content. So many producers have come at the forefront of the industry to convert unique and out of the box ideas on paper into films and web content that can create a connect with entertainment lovers and film connoisseurs. This is where rising producers like Shrinivas Kulkarni enter the picture who exude strong grit and passion for serving audiences with something different with each of their projects.

Speaking about Kulkarni, this man has already impressed people, especially the Marathi film lovers with his acting skills and abilities. He has already done roles that have created a powerful impact on people, increasing his fan following with every project he has done so far in his career.

Kulkarni who did great with academics, completing his MBA and MCA moved to Mumbai for following his dreams in the films. His talent got him roles which increased his prominence in the Marathi entertainment world and did roles like Malji in the film ‘Sawai Sarjachya Navana Changbhala’, where even a song was picturised on him, sung by the ace singer Suresh Wadkar. He did other films like Vartamaan, Hichyasathi Kay Pan and even did a play titled ‘Gaav Bilandar Bai Kalandar’.

Achieving so much in his acting career, motivated the talented artist to turn into a producer and be at the helm of projects to create unique content. A recent proof of Kulkarni’s abilities as a producer has been the latest Marathi song ‘Mann He Vede’ which is a romantic track, sure to make people fall in love with the song, soon to get released this month.

After producing a song, Kulkarni is all set to turn producer for movies in the web space and is raring to make it huge in the OTT platforms, where he wishes to produce a silent film like ‘Pushpak’, taking inspiration from a versatile artist like Kamal Haasan. With this new chapter in his life, Kulkarni wants to cast not only the established actors but also to give a chance to new talents as well.

Kulkarni also has achieved success as a major contributor to IMDb and last year, the talented individual created and updated over 50,000 movies of multiple languages. For this, Kulkarni has also been awarded by the founder of IMDb himself, Mr Col Needham.

Looking at the creative prowess of Shrinivas Kulkarni, over the years in the entertainment world, we won’t be surprised if he aces the game of a producer as well for the OTT platforms. Can’t wait for his projects to get released.

Heavy snow, rain forecast for Jammu and Kashmir and Ladakh from...

Lalu Prasad’s coming out on bail will pave way for Nitish...