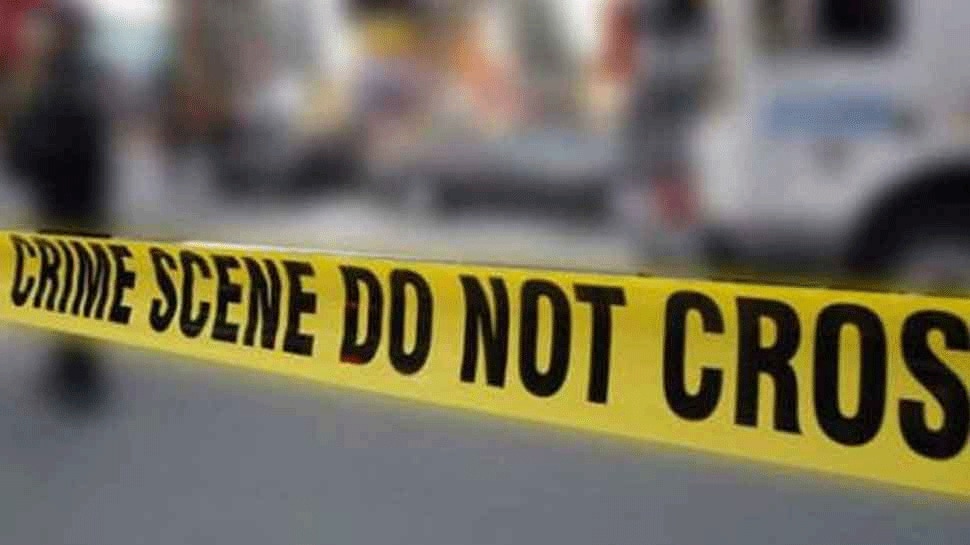 Hyderabad: Six members of a family were killed and five injured when a car in which they were travelling collided head-on with a borewell lorry in Telangana`s Rangareddy district on Wednesday.

According to the local police, the accident occurred near the Malkapur Gate in Chevella Mandal on the Hyderabad-Bijapur highway, about 50 km from Hyderabad.

All the victims belonged to a family from the Tadbun area of Hyderabad. They were on their way to Gurmitkal in Karnataka.

Police said the Innova vehicle in which 11 members of the same family were travelling tried to overtake a vehicle but, in the process, collided with a borewell vehicle coming from the opposite direction.

Police reached the spot to extricate the bodies from the badly mangled vehicle and shift the injured to hospital. The deceased were identified as Asif Khan (50), Nazia Begum (45), Sania (18), Arsha (28), Nazia Banu (36) and a six-year-old girl.

Five others were injured and they were shifted to a hospital in Hyderabad for treatment. The bodies were taken to a government hospital in Chevella for autopsy.

The accident led to a two km long traffic jam on Hyderabad-Bijapur highway. Police later removed the debris to clear the road.

According to police, the family from Hyderabad was on its way to Gurmitkal for treatment of Nazia Begum who had suffered a paralytic stroke.

A police officer said overspeeding and the fog could have led to the collision.

Cashback of Rs 500 on booking of gas cylinders from Paytm;...