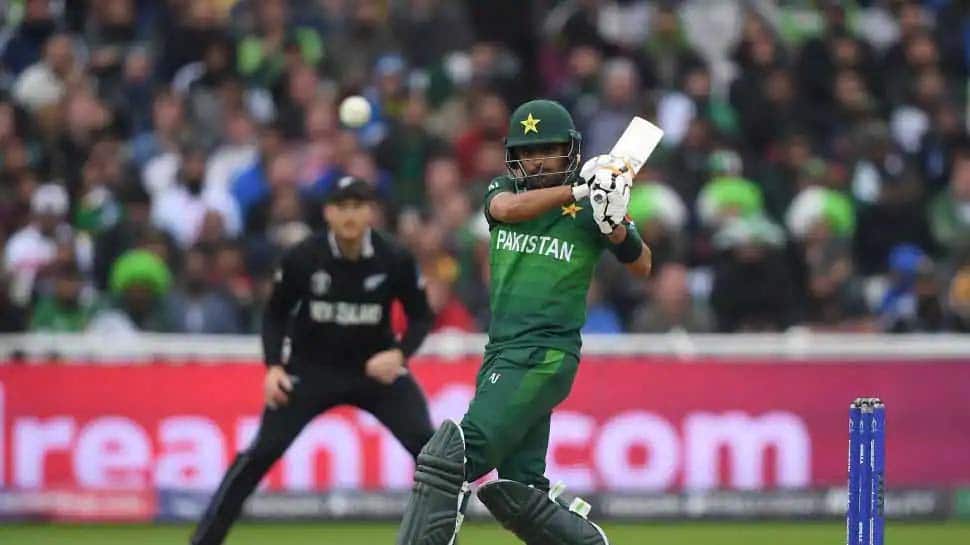 Six members of the Pakistan’s touring squad in New Zealand have been tested positive for the novel coronavirus.

In an official statement, New Zealand Cricket (NZC) stated that they conducted COVID-19 tests on the touring Pakistan contingent upon their arrival on November 24 and the results state four positive results while the two others have been deemed ‘historical’.

As a result, these six members will now move to the quarantine arm of the managed isolation facility, in line with the protocols governing the squad’s entry into New Zealand.

“As a consequence, the Pakistan team’s exemption to train while in managed isolation has been put on hold until investigations have been completed,” the official statement from NZC stated.

The NZC further revealed that some members of the Pakistan touring squad had contravened protocols on the first day of managed isolation in Christchurch, adding that the board will have  discussions with the tourists to assist them in understanding the requirements.

Earlier, all members of the Pakistan side returned with negative results on the four occasions before leaving for New Zealand.It is still unclear whether the six members who have been diagnosed with the novel virus are players or staff members.

IPL 13: Know which player has the purple, orange cap after...