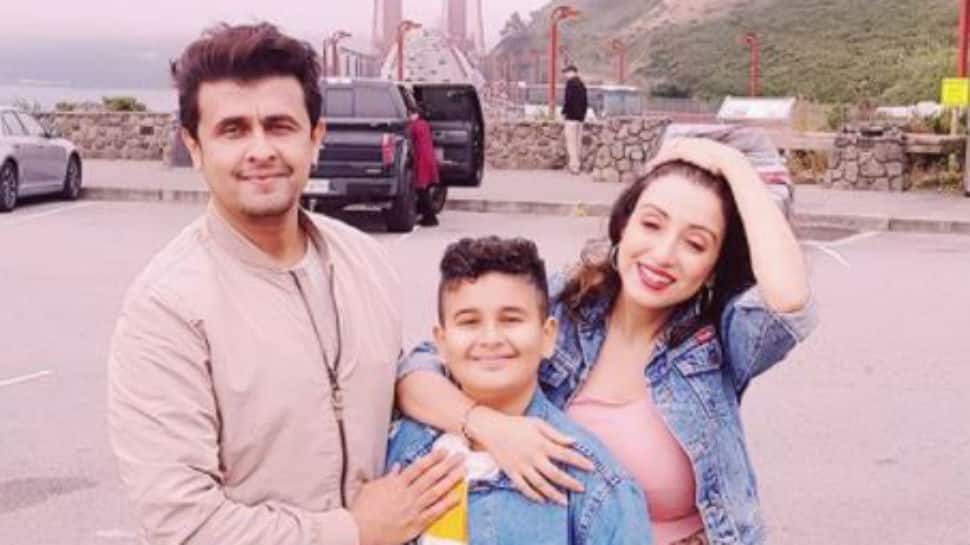 New Delhi: Singer Sonu Nigam has shared that he doesn’t want his son Neevan to be in the same profession as he is. In an interview to Times Now, Sonu said that he “doesn’t want Neevan to be a singer and at least not in India”. He shared that Neevan is currently into gaming and is one of the top gamers in the UAE.

The 47-year-old singer said, “Frankly, I don’t want him to be a singer, at least not in this country. Anyway, he does not live in India anymore, he lives in Dubai. I have already got him out of India. He is a born singer but he has another interest in life. As of now, he is one of the topmost gamers of the United Arab Emirates (UAE). He is a brilliant child with a lot of qualities and talent. And I don’t want to tell him what to do. Let’s see what he wants to do himself.”

As a child, Neevan has been seen on stage with his father during some of his gigs and also at the recording studios. He had also recently performed with Sonu during an online concert.

Vampire bats social distance when they get sick

Jacqueline Fernandez’s bold look heats up the internet and how! Pic...

Ather Energy discontinues maiden model Ather 450; to be replaced with...

After Simmba, Ranveer Singh and Rohit Shetty team up for Cirkus...

OMG! Mouni Roy is breaking the internet with her hotness in...