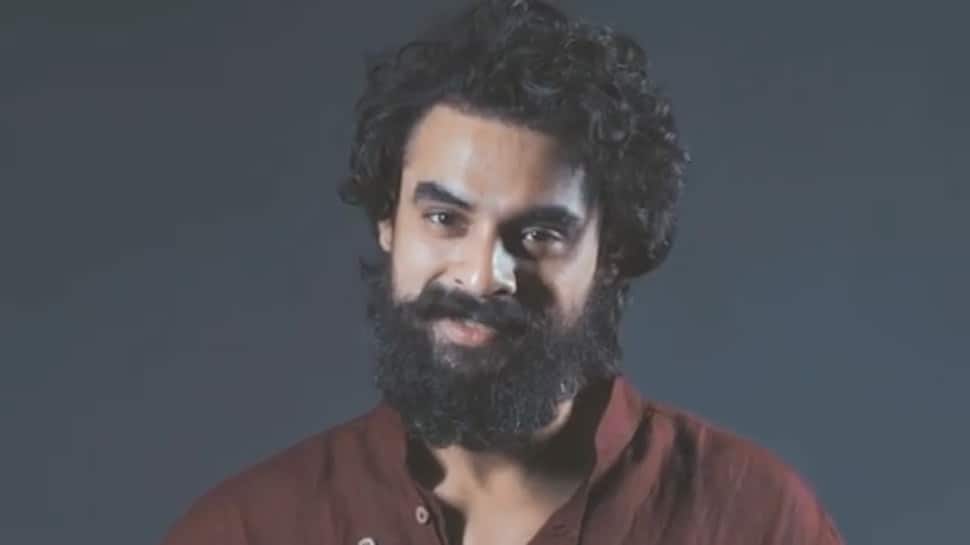 New Delhi: Popular Malayalam actor Tovino Thomas was rushed to the hospital after suffering a critical injury on the sets of movie ‘Kala’. According to a report in TOI.com, the actor has been kept under observation in the Intensive Care Unit (ICU).

The report quotes his manager as saying that the shoot was taking place in Piravom and it was during an action sequence that Tovino got badly hurt. He was injured around the stomach area some days back and rushed to hospital after he complained of excruciating pain.

The manager of Tovino told TOI, “Initially we all thought that it was a small injury, but yesterday Tovino felt the pain that got worsened today. The doctors said that he has an internal injury and thus requires more care.”

Meanwhile, ‘Kala’ is helmed by Rohith VS. It is written by  Yadhu Pushpakaran, Rohith VS. The film features Tovino Thomas, Lal, Divya Pillai in lead roles and it slated to hit the screens next year.

Armed men kill at least 58 in attack on Niger market...