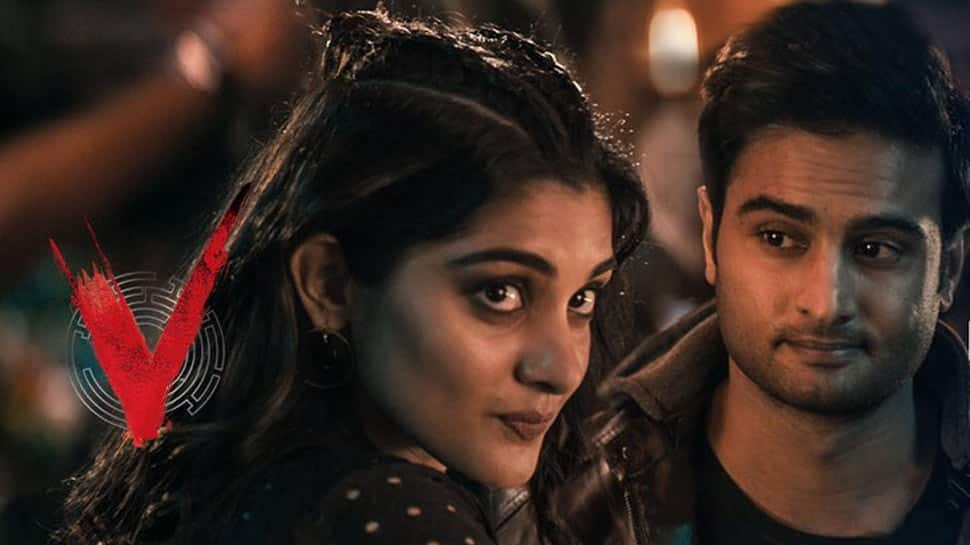 New Delhi: South superstars Nani and Sudheer Babu’s upcoming venture ‘V’ is making the right kind of noise ahead of its release. The gritty action-thriller is releasing on September 5, 2020, on Amazon Prime Video.

The makers have released a new song titled  ‘Baby Touch Me Now’ which is a peppy and groovy dance number. Watch this song here:

Featuring the lead couple who are seen to be grooving to the song, the newest party anthem will surely leave you impressed. Composed by Amit Trivedi, and sung by Sharvi Yadav, the song will invites listeners to stand up and dance to the beat.

Starring Nani and Sudheer Babu in the lead, along with Nivetha Thomas and Aditi Rao Hydari essaying pivotal roles – the film promises to be an entertaining watch.

Scientists took a rare chance to prove we can quantify biodiversity...

Sushant Singh was not a ‘Rajput’, should not have committed suicide,...

Disappointed at misrepresentation of its communication by Republic TV: BARC |...