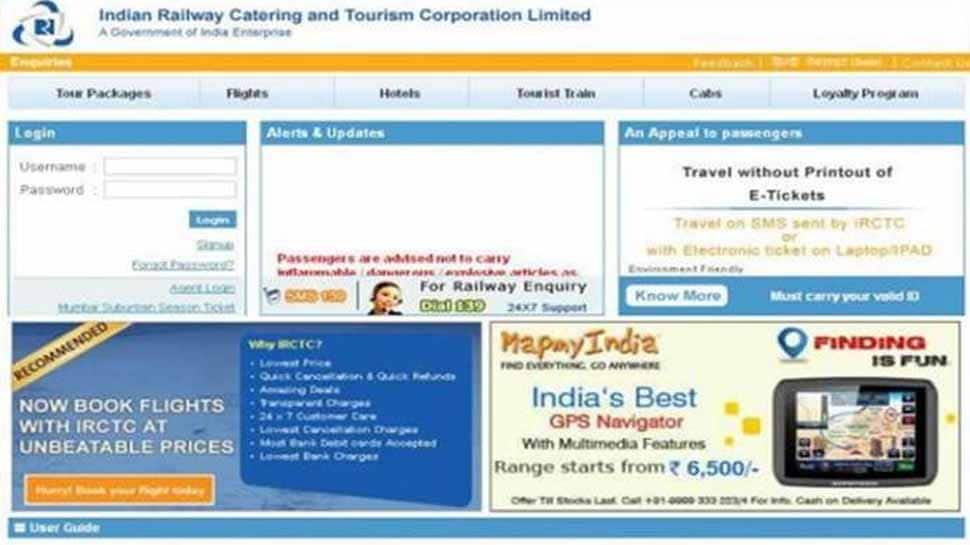 Bengaluru: The South Western Railways on Tuesday announced that a cross border criminal gang involved in illegal software for e-tickets has been busted by the Railway Protection Force after the arrests of the kingpin and over 100 panel developers.

In a press release, the SWR said that the intelligence agencies had issued a alert in September 2019 about the use of illegal software for bypassing the IRCTC and Bank security systems deployed in booking tatkal tickets throughout India.

After multiple raids, the RPF sleuths arrested a criminal who provided information about a mastermind of illegal software business who would deploy software to bypass the IRCTC Tatkal system and even bank OTP and directly book tickets. The alleged mastermind would then extort a premium amount from the passengers.

The said kingpin had fled Bengaluru and had beeen on the run since October 2019, but in January 2020 his whereabouts were tracked to Odisha’s Kenderpara. The RPF team made the arrest and brought him to Bengaluru for further investigation.

“During interrogation it was understood that he had Pakistani based software of high level hacking Linux based systems for hacking devices applications to ISRO, Railways and other Government Organizations, 3000 Bank account details, Bitcoins and other Crypto currency links,” the SWR statement read.

On interrogation, he revealed the black market of 25,000 hackers and touts with high command in India and abroad. “The black money generated from this illegal activity amounted to hundreds of crores and it was linked to various other anti-national and criminal activities throughout the country and abroad,” the statement said.

As a result, unauthorised tickets were booked and genuine passengers could not book e-tickets through IRCTC website. The tickets would vanish as the gang was using powerful software, the SWR said.

Lakshmi Vilas Bank crisis: Here’s why you should not keep more...

An old video of SP Balasubrahmanyam surprising a fan who lost...