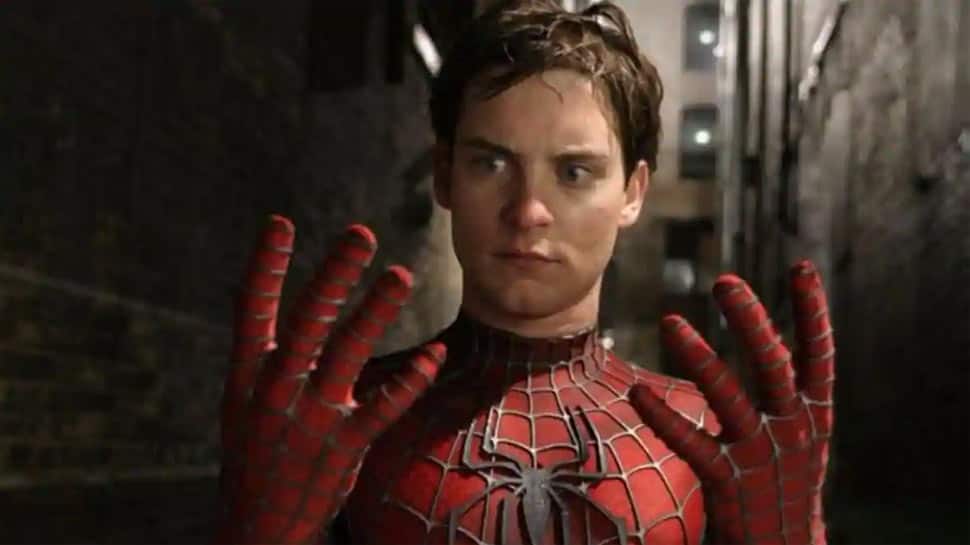 Los Angeles: The buzz around previous Spider-Man stars Tobey Maguire and Andrew Garfield returning to the superhero universe in the upcoming film starring Tom Holland excited fans all around the world, but it has now been revealed that no such casting has been confirmed yet.

Sony Pictures, the studio that owns movie rights to the “Spider-Man” franchise, did not deny the reports outrightly but they didn’t confirm it either, reports etcanada.com.

“Those rumoured castings are not confirmed,” said the studio in the statement.

Maguire played Peter Parker from 2002 to 2004; Garfield took over as the web-slinger superhero in a franchise reboot from 2012 to 2014. Holland made his first on-screen appearance as Spider-Man in 2016.

It was recently also reported that actor Benedict Cumberbatch will reprise his role of the sorcerer superhero Doctor Strange in the third part of the revived “Spider-Man” franchise. The new “Spider-Man” film is due to begin shooting in Atlanta later this month.

With Jon Watts returning to direct the third part, the film brings back Zendaya as Mary Jane Watson, Marisa Tomei as Aunt May, and Jacob Batalon as Peter Parker’s friend Ned. The third “Spider-Man” film is scheduled for a theatre release on December 17, 2021.

Twitter gets government notice for showing Leh in Jammu and Kashmir...

IPL 2020: VVS Laxman says quality of cricket will not drop...

Do consumers enjoy events more when commenting on them?

OMG! Mouni Roy is breaking the internet with her hotness in...