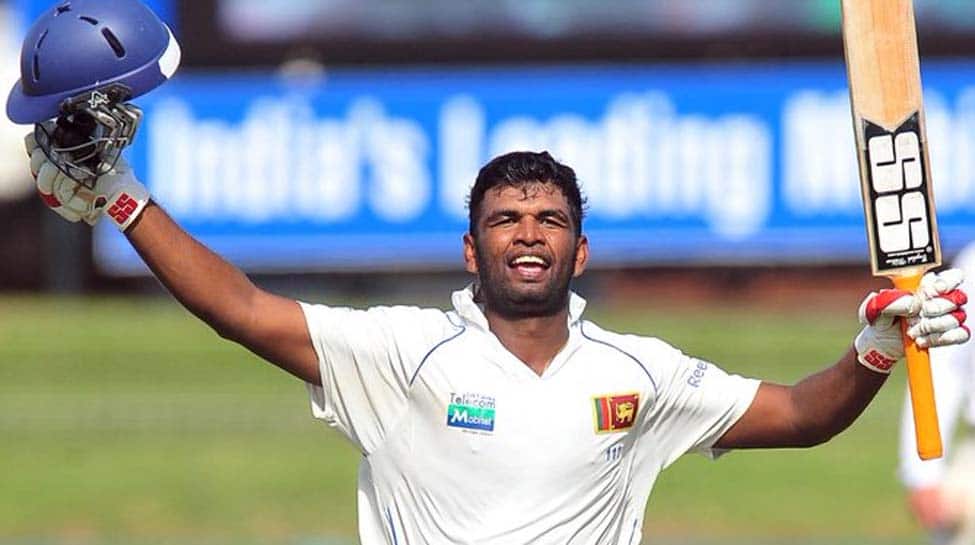 Sri Lankan batsman Tharanga Paranavitana has bid adieu to international cricket, thus bringing an end to his career with the national team which began in 2009.

The Sri Lanka Cricket (SLC) issued an official statement, saying that the 38-year-old batsman has conveyed his decision to the board.

“Sri Lanka cricketer Tharanga Paranavitana has decided to retire from international cricket.  He has officially informed his intention to Sri Lanka Cricket,” the SLC said in the statement.

Paranavitana made his debut for Sri Lanka against Pakistan at National Stadium in February 21 in 2009.

He appeared in a total of 32 matches for the national side in the longest format of the game, amassing 1,793 runs at an average of 41.94. He also notched up 11 half-centuries during his international career.

The Sri Lankan all-rounder made his last international appearance against New Zealand in Colombo in November 2012.

Surrey is leading the way in perovskite tandem solar cells

This Indian player thinks Rohit Sharma is ‘little ahead’ of Virat...

An old video of SP Balasubrahmanyam surprising a fan who lost...