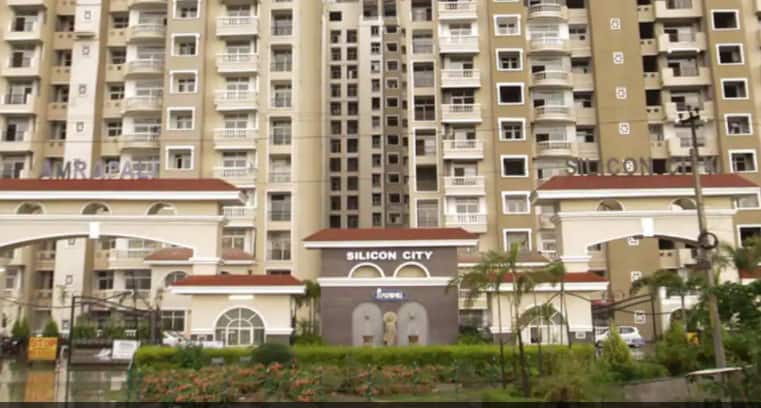 New Delhi: The Supreme Court has asked SBICAP to start funding six stalled projects of now-defunct Amrapali group after it was informed that the financial institution has found only these to be viable. The top court asked the Centre to consider as a special case and provide remaining money for the construction of other stalled projects from the stress funds created for the real estate sector.

A bench of Justice Arun Mishara and U U Lalit was told by senior advocate Harish Salve appearing for SBICAP that it has decided to fund six identified projects of the Amrapali group.

“Salve stated that the order may be passed that funding may be started for six projects as identified by the SBICAP. However, the Receiver has made some suggestions, on which Mr. Salve has also submitted that in case any direction is issued by the Central Government with respect to the projects in question, they will abide by it, as a special case,” the Bench said.

The apex court further directed Solicitor General Tushar Mehta appearing for Centre to get in touch with the Ministry of Finance for taking appropriate action as a special case as it is monitored by the court and stressed fund created is required to be used purposefully.

“Let prevailing rate of interest on lending may also be considered with respect to return of profit on investment,” the bench said while posting the matter for hearing on August 31.

In a relief to hassled home buyers of now-defunct Amrapali Group, the SBICAP Ventures, which manages the government-sponsored stress fund for the real estate sector had told the Supreme Court that it was ready to fund the stalled projects of embattled real estate firm.

The SBICAP Ventures told the top court that it would create a Special Purpose Vehicle (SPV) with the court receiver on board and would appoint a Chief Executive Officer (CEO) to take over the construction of seven stalled projects.

Reeling under slowdown and impact of COVID-19 induced lockdown, the real estate companies in Noida and Greater Noida areas got the much-needed relief as the apex court had capped the rate of interest at eight per cent to be charged by authorities on the outstanding dues of land against the exorbitant 15 to 23 per cent.

The top court said considering the current state of the real estate sector, the projects have come to a standstill and the sector needs to be given impetus mainly considering the plight of home buyers.

Saif Ali Khan to pen an autobiography, to be out on...

Working hours to be limited to 8 hours a day; overtime...