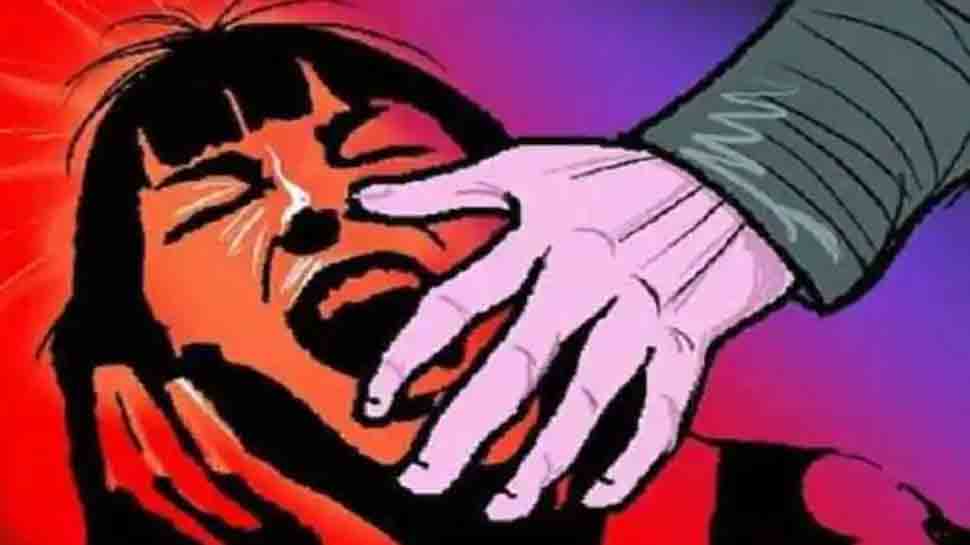 The girl’s mother married the 44-year-old accused, a resident of Mumbra township here, after her husband died about a year back, senior police inspector Madhukar Kad said.

In the last one year, the accused allegedly raped the girl on several occasions when her mother went out for work, the official said.

He caused severe injuries to the girl’s private parts and when she resisted his moves, he threatened her with dire consequences, the official said.

A local NGO came to know about the offence and approached the victim’s mother, who was aware of the crime and had confronted the accused but did not alert police earlier.

After some NGO members convinced the woman, she lodged a police complaint against her husband on Friday night following which the accused was arrested on Saturday, the police said.

The accused has been booked under relevant sections of the Indian Penal Code and the Protection of Children from Sexual Offences (POCSO) Act.

A local court on Saturday remanded the accused in police custody for a week, the police said.

Thriving Photographer Ivan Wong has gained his place with courage and...