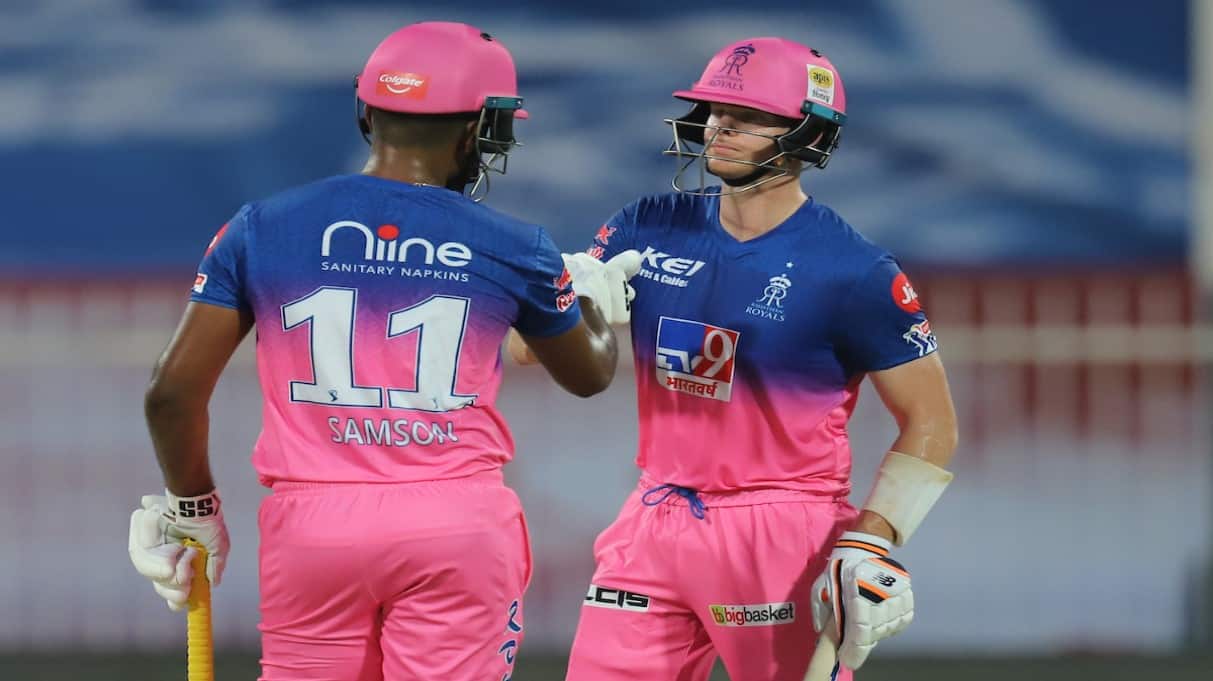 Chasing KKR’s total of 191 in a do or die game, Rajasthan could only conjure up 131/9 from their 20 overs – knocking them out of playoff contention and sending them packing out of the tournament.

“We thought 180 was par. But losing four in the first four didn’t help. He (Cummins) bowled nice lengths and made us play big shots. Unfortunately we are at the wrong end of the result,” said Smith at the post-match presentation.

Smith, however, reserved special praise for Jofra Archer who finished with 20 wickets from 14 games and Rahul Tewatia – an unknown quantity who rescued Rajasthan from the jaws of defeat several times this season with both his batting and bowling.

Speaking about their campaign in general where they had started with a bang and then waned away, the Australian said “We started well with two wins, we won two before this one but we were inconsistent in the middle we didn’t take enough responsibility.”

Rajasthan had missed the services of star all-rounder Ben Stokes in the first half of the competition and struggled in his absence. Stokes return kick-started a dramatic turnaround in fortunes for them where they once again came back in the reckoning for a playoffs berth. But, ultimately, their dismal first half of the competition came back to haunt them with too much to do in the end.

Bryan brothers bid adieu to tennis ahead of 2020 US Open...