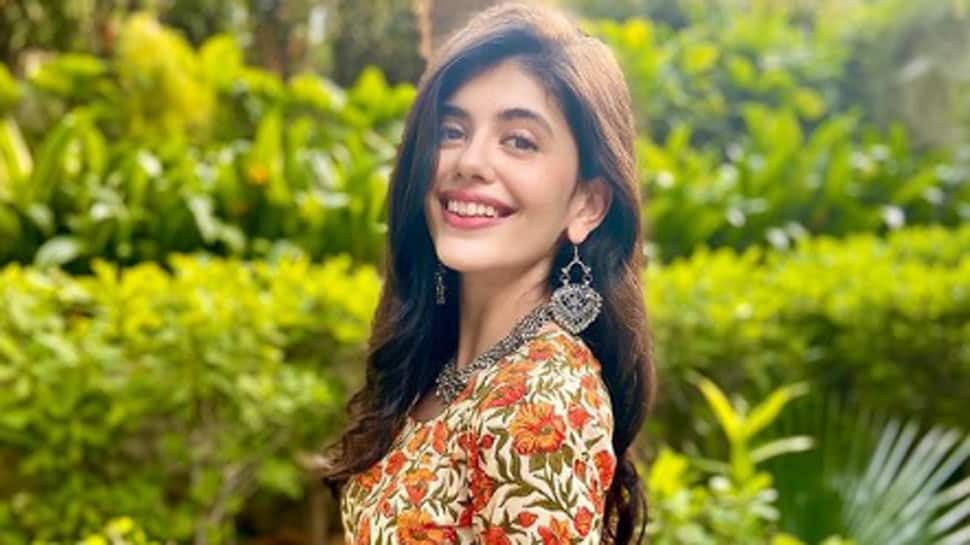 New Delhi: Bollywood actress Sanjana Sanghi, who made her big-screen debut this year in late actor Sushant Singh Rajput’s last film ‘Dil Bechara’ is on cloud nine right now. Reason? Well, the actress took to her social media handle and shared why she is so happy.

Sanjana Sanghi has been named as No 1 Breakout Star of the Year by IMDB. The young and peppy actress wrote in the caption: Can’t smile any wider, and can’t stop smiling either!
@imdb @imdbpro: THANKYOU for this immense honour. Being declared your No 1 Breakout Star of the Year is so surreal. To the best audiences in the world, this is first yours and then mine. Literally, since this recognition is entirely audience generated. YOU made it all happen!

So grateful for all the the incredible geniuses I have the privilege of working with who recognise potential in me that I could never see in myself. Here’s to telling stories forever, working even harder and being better everyday.

On the work front, Sanjana will now be seen in Om: The Battle Within starring Aditya Roy Kapur. The film is being helmed by Kapil Verma.

Nazara Technologies IPO kicks off today: Should you subscribe? | Markets...

I haven’t met my parents and sister in ages: Vaani Kapoor...