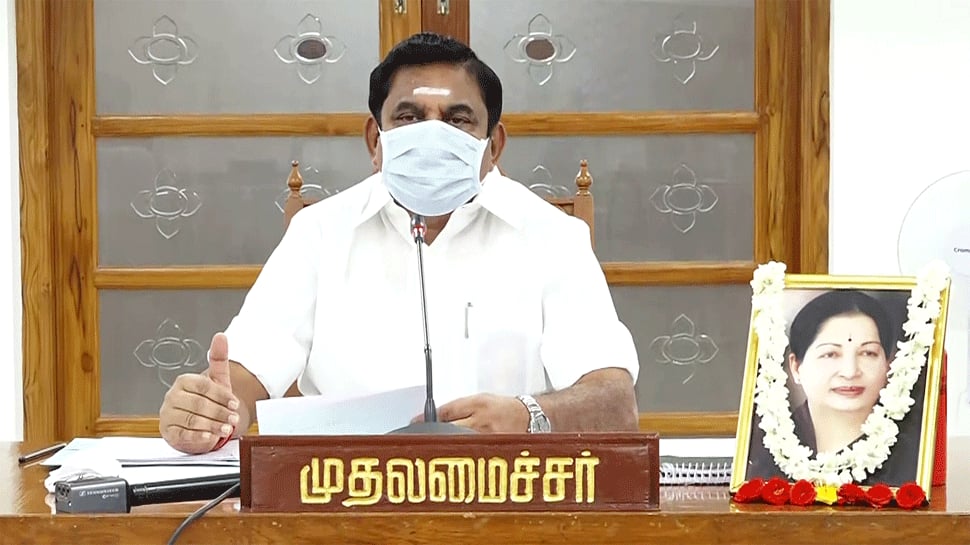 Chennai: Tamil Nadu Chief Minister Edappadi K Palaniswami on Tuesday (December 1, 2020) announced that a commission would be set up to examine methodologies to collect caste-wise data and submit a report to the Government.

It is notable that this announcement comes after Anbumani Ramadoss of the Pattali Makkal Katchi (PMK) and other leaders of that party met the Chief Minister and submitted a memorandum for reservation for Vanniyars.

This is to be noted, the PMK, All India Anna Dravida Munnetra Kazhagam (AIADMK) and Desiya Murpokku Dravida Kazhagam (DMDK) are part of the Bharatiya Janata Party (BJP) -led National Democratic Alliance (NDA) coalition that was formed to face the 2019 Lok Sabha polls.

However, this coalition had miserably failed in Tamil Nadu, as they bagged only a single seat out of 39.

In a communique, Palaniswami said several political and caste outfits had been demanding a caste census in the state, adding that this data was needed for the state as there is a case in the Supreme Court in connection with the 69 per cent reservation.

On Tuesday morning, Pattali Makkal Katchi cadre had gathered in large numbers and caused damage to public property and disrupted normalcy in Chennai and the roads that led to the city.

PMK cadre from various parts of the state intended to protest in Chennai city to express their demand for 20 per cent reservation in state government jobs and higher education for their Vanniyar community. However, cops only permitted important functionaries to protest in the city.