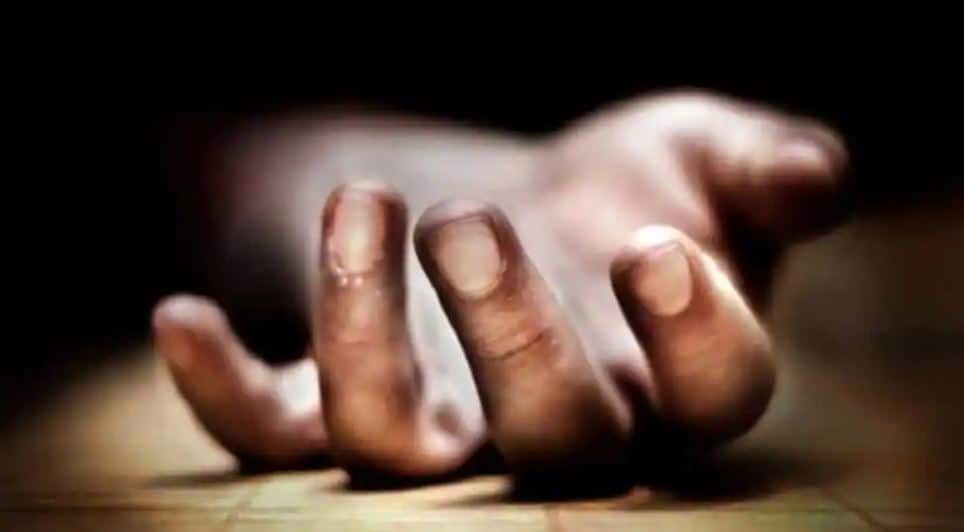 New Delhi: A television actor named Selvarathinam, who appeared in the popular show ‘Thenmozhi BA’ as the antagonist, was hacked to death on Sunday (November 15) in Chennai, several news outlets reported on Monday.

According to the cops, Selvarathinam was mostly at home on Saturday with a friend. However, after receiving a call, he left.

“On Saturday, the actor did not go out for shooting and stayed with his friend Mani, an assistant director. In the wee hours of Sunday, he received a phone call after which he left. He told the assistant director that he was on his way to meet his friends but did not give any further details. However, Selvarathinam’s roommate received information that he has been hacked to death on Anna Nedumpathai by a gang of unidentified men,” a police officer said, The Times Of India reported.

The incident happened at Chennai’s MGR Nagar. Soon after Mani received the information about Selvarathinam, he alerted the police.

The CCTV footage shows that the assailants had a brief argument with the actor before killing him. A further probe has been launched.

Selvarathinam was working as an actor since a decade. He hailed from Sri Lanka and is survived by his wife and children.

Indian Premier League 2020: Here’s what Chris Gayle said about his...

Changes in birth rates after elimination of cost sharing for contraception

Donald Trump, Michelle Obama ‘most admired’ man and woman in US...