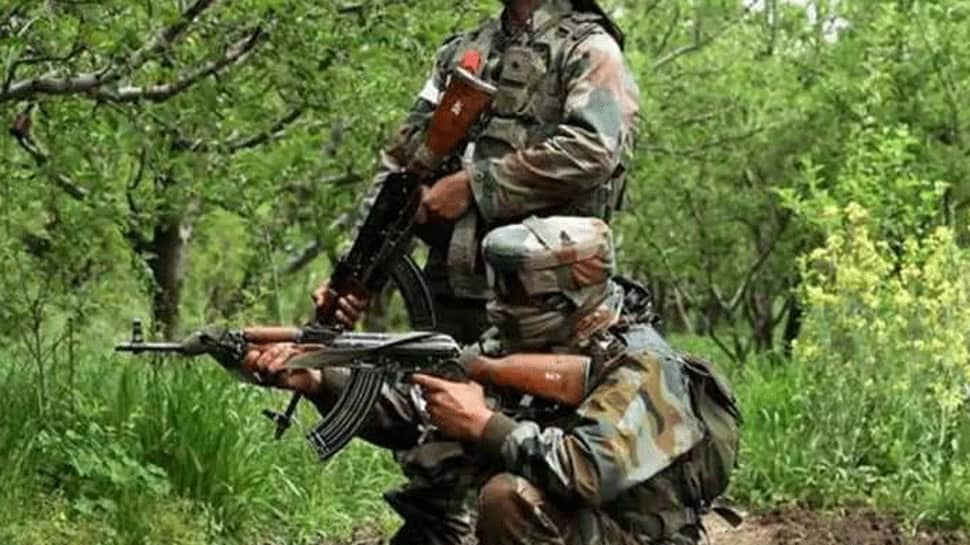 SRINAGAR: A terrorist, who was recruited recently, was apprehended alive during an encounter that broke out in the Chadoora area of Budgam district of Jammu and Kashmir on Friday.

The Kashmir Zone Police had earlier tweeted, “#Encounter has started at #Chadoora area of #Budgam. Police and security forces are on the job. Further details shall follow.”

A security officer said during the search at a joint Mobile Vehicle Check Post at Chadoora this morning, a terrorist fired at the security forces which was retaliated heavily, and the entire area was cordoned off.

An extensive search was carried out. During the operation, a terrorist was caught alive by the security forces.

Sources in the J&K Police said he was an associate of deserted SPO who three days backs fled from the SOG camp in Chadoora with 2 AK-47 rifles.

But the deserted SPO Altaf Hassan managed to escape from the encounter site during the gunfight.

Geminid meteor shower 2020: When, where, how to watch spectacular sky...

Unlock 5.0: Schools, colleges unlikely to reopen in this state from...