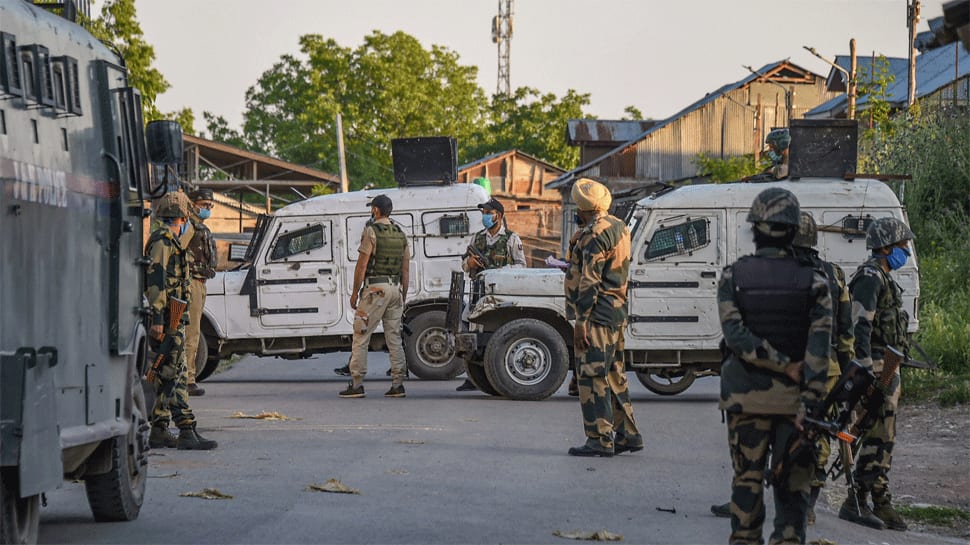 SHOPIAN: An unidentified terrorist was killed in an encounter with security forces in Jammu and Kashmir’s Shopian whereas another injured terrorist was arrested from Anantnag, said Kashmir Zone Police.

The development came hours after terrorists shot dead a police officer while he was returning home after offering prayers at a mosque in Anantnag district. The incident took place in Bijbehara area of the district, a police official said.

Inspector Mohammad Ashraf Bhat was rushed to Bijbehara sub-district hospital, where doctors declared him brought dead, he said. Bhat was presently posted at Police Training Centre in Lethpora in Pulwama district. Terrorists fired upon Inspector Bhat near his residence in Sundpora Kanelwan area in Bijbehara of Anantnag.

The area has been cordoned off to nab the attackers. Senior police officers reached the terror crime spot. An investigation in the matter is underway, as per the Jammu and Kashmir Police.

An official statement read, “Today at about 1830 hours terrorists fired upon a police inspector identified as Inspector Mohammad Ashraf Bhat son of Mohammad Ramzan Bhat resident of Chandpora Kanelwan near his residence. The officer received gunshot injuries and was evacuated to a nearby hospital, however, he succumbed to his injuries and attained martyrdom.”

Police registered a case in this regard under relevant sections of law. “The investigation is in progress and officers continue to work to establish the full circumstances of this terror crime,” a statement read.

I’m alone but will work for you: Chirag Paswan makes emotional...

US President inauguration: We’ve got a lot of work to do,...

Give copy of plea over Disha Salian’s death to Maharashtra government:...