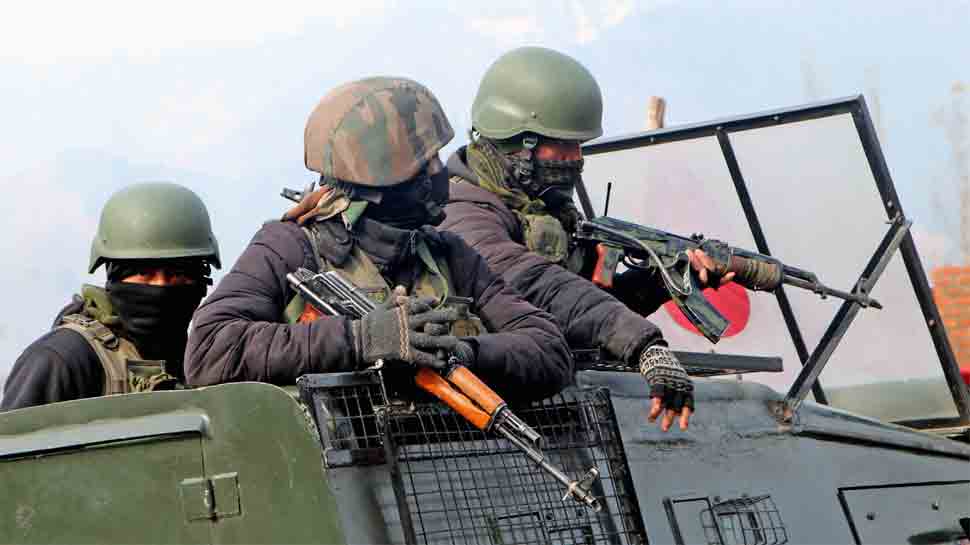 SRINAGAR: Two people, including a civilian, were injured after terrorists opened fire on a joint party of Jammu and Kashmir Police and CRPF in Srinagar on Sunday (December 6), police said.

The incident took place in Hawal area of the city, officials said.

According to a police official, terrorists opened fire on the police party at Hawal Chowk, resulting in injuries to a policeman and a civilian.

Jammu and Kashmir: Terrorists attacked a joint party of Police and CRPF at Sazgaripora, Hawal in Srinagar today. One Police personnel and a civilian injured. Area cordoned off to nab the terrorists. More details awaited.

Both the injured were taken to a hospital and given medical treatment, the official added.

The area has been cordoned off to track down the terrorists, he said.

When reproductive rights are less restrictive, babies are born healthier