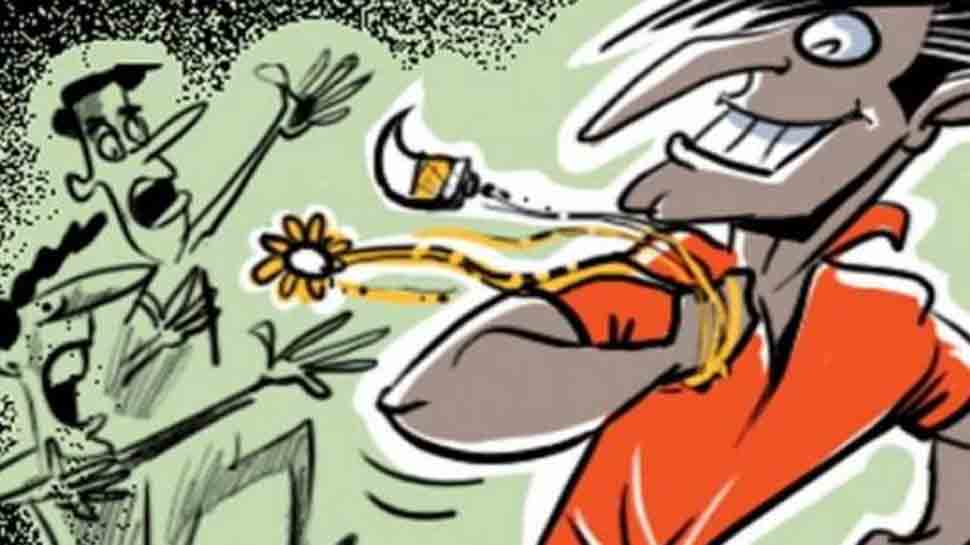 BENGALURU: In an unusual incident to nab a thief who had fled on a train after stealing jewellery worth Rs 1.3 crore, Bengaluru Police took a flight and reached Howrah well before time and waited at the station for his arrival.

According to reports, the accused, who originally hails from West Bengal’s Burdwan, worked as a domestic help at a builder’s house in Bengaluru. Earlier this month, one of the family members of his employer tested positive for coronavirus.

The accused, who lived in the basement of his employer’s house in Bengaluru, took advantage of the situation and stole an electric locker containing precious jewellery worth Rs 1.3 crore. The accused then boarded a train to West Bengal’s Howrah.

On the other hand, the Bengaluru Police launched an investigation into the case after they received a complaint from the employer.  Police came across a CCTV footage of him boarding a train from Yeshwantpur railway station.

Acting quickly on the development, a team of police boarded a flight to Kolkata and reached the city well ahead of time. The accused was apprehended as soon as the train arrived at Kolkata station.