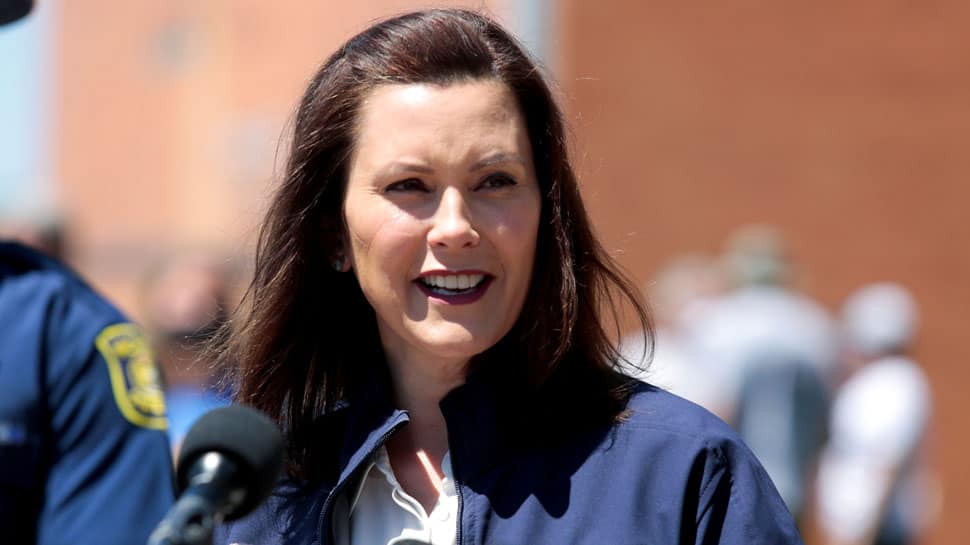 Thirteen people, including seven men associated with the Wolverine Watchmen militia group, have been arrested in alleged plots to kidnap the Michigan governor and attack the state capitol building, prosecutors said on Thursday. The group plotted to kidnap Gretchen Whitmer, a Democrat and frequent target of Republican President Donald Trump`s ire, ahead of the Nov. 3 presidential election, according to an FBI affidavit released on Thursday.

Andrew Birge, the U.S. attorney for the western district of Michigan, said the FBI became aware through social media that a group of people were discussing the “violent overthrow” of Michigan`s government, prompting a months-long investigation that relied on confidential sources within the group.

The group of six facing federal charges — Adam Fox, Barry Croft, Ty Garbin, Kaleb Franks, Daniel Harris and Brandon Caserta — could face life in prison if convicted on charges of attempting to kidnap Whitmer, Birge said. “Fox and Croft in particular… discussed detonating explosive devices to divert police from the area of the home and Fox even inspected the underside of a Michigan highway bridge for places to seat an explosive,” Birge said, referring to planning to target Whitmer`s home.

Birge said law enforcement arrested several of the alleged conspirators “when they were meeting on the east side of the state to pool funds for explosives and exchange tactical gear.”

At the same press conference, Michigan Attorney General Dana Nessel said her office had filed additional charges against seven men affiliated with the Wolverine Watchmen militia group who were suspected to have violated the state`s anti-terrorism act by conspiring to kidnap the governor and propagate violence.

“The individuals in custody are suspected to have attempted to identify the home addresses of law enforcement officers in order to target them, made threats of violence intended to instigate a civil war,” Nessel said. According to the FBI`s affidavit, Fox had indicated on numerous occasions that he wanted to kidnap Whitmer before the national election on Nov. 3. On one phone call recorded in June, Fox said he would try Whitmer for “treason” after taking her hostage, the affidavit said.

On one June video live-streamed to a private Facebook group, Fox called Whitmer a “tyrant bitch” for restricting access to gyms due to the coronavirus. “I don’t know, boys, we gotta do something. You guys link with me on our other location system, give me some ideas of what we can do,” Fox said on the video, according to the affidavit. Whitmer was targeted by Trump for her efforts to enforce coronavirus-related social distancing measures, and he tweeted in April, “LIBERATE MICHIGAN.”

Matthew Schneider, U.S. attorney for the eastern district of Michigan, said the arrests should send a message that violence will not be tolerated. “All of us in Michigan can disagree about politics but those disagreements should never, ever amount to violence,” Schneider told the press conference.

Videos most effective in communicating with parents about secondhand smoke risks

Balakot terror camps, which were destroyed in IAF airstrikes, reactivated by...